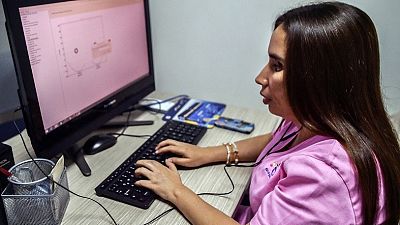 Garcia and Papamija are two of five women who are blind or visually impaired who have been specially trained to use their fingertips to detect breast cancer, one of Colombia’s biggest killers.

They are among the latest practitioners to use a method made popular a decade ago by German doctor Frank Hoffman, who noted that the blind have an innate facility to detect nodules — groupings of cells — which may be the first signs of the disease.

At the hospital, physicians found that checks carried out by the blind auxiliary assistants had “better” results than those with the regular evaluation. “The clinical examination performed by them is a more elaborate examination and requires more time.

While clinical trials show that a woman performing self-examination can detect masses of between 15-20 millimeters and a doctor can find one of 10 millimeters, the blind can find nodules as small as eight millimeters. Regular mammograms are widely available in the developed world and recommended for women over the age of 40. 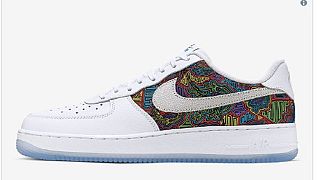