Croatian Bilic was sacked on Monday following a meeting with club officials as West Ham dropped into the relegation zone after a 4-1 home defeat by Liverpool left them with two wins in 11 league games.

“It’s a big job we have in hand now but I‘m sure with everybody together we can get the right results between now and the end of the season,” Moyes said in a video posted on West Ham’s Twitter account.

Joint Chairman David Sullivan said the club would benefit from Moyes’ experience in the Premier League.

“We need somebody with experience, knowledge of the Premier League and the players in it, and we believe David is the right man to turn things around and get the best out of the players at the club,” Sullivan said in a statement.

“He is highly regarded and respected within the game, and will bring fresh ideas, organisation and enthusiasm.”

Moyes coached Sunderland last season but stepped down following the club’s relegation to the Championship.

The former Everton manager’s stock has fallen considerably in recent years, following an unsuccessful spell at Spanish side Real Sociedad and an ill-fated stint as Alex Ferguson’s successor at Manchester United in 2013-14. 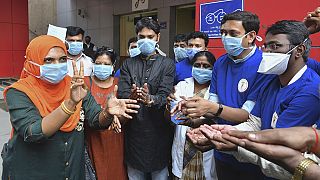 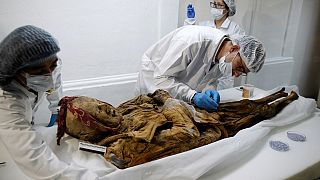 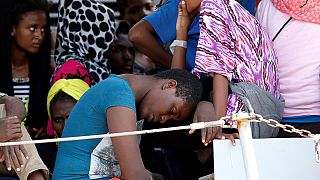