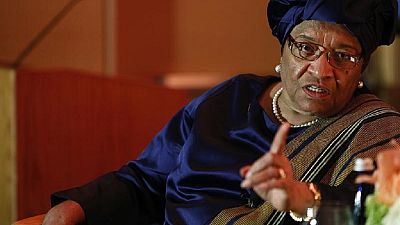 Liberia’s outgoing president Ellen Johnson Sirleaf has slammed allegations from the ruling Unity Party (UP) that she had interfered in the last presidential election.

Her spokesperson, Jerolinmek Piah, in responding to the allegations levelled by vice-president Joseph Boakai described the claims as ‘completely baseless and an unfortunate attempt by agent provocateurs to undermine Liberia’s democratic process.’

Boakai and two other parties officially petitioned the National Elections Commission (NEC) over Sirleaf’s interference with the electoral process together with issues of massive and systemic fraud.

All meetings, interactions, or exchanges between the office of the president and the National Elections Commission were consistent with her constitutional right to ensure that the electoral process was fair

The petition also accused Sirleaf of meeting NEC officials at her official residence. Piah confirmed that a meeting of that nature took place but refuted that it amounted to interference.

“All meetings, interactions, or exchanges between the office of the president and the National Elections Commission were consistent with her constitutional right to ensure that the electoral process was fair,” he added.

Boakai meanwhile confirmed his participation in the November 7 run-off vote with ex football star George Weah. The two candidates came top in the October 10 vote. Weah polled over 38% while Boakai managed about 29%.

The need for a second round is because none of the candidates got 50%+1 required. It is the third straight third round scenario. It is Weah’s second run-off from a winning position.

The ex-AC Milan, Chelsea star won the 2005 vote but lost the run-off to incumbent Johnson Sirleaf. Already merger talks have been established by both camps as they move to consolidate efforts towards November 7. 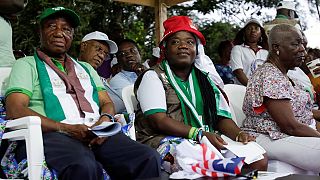 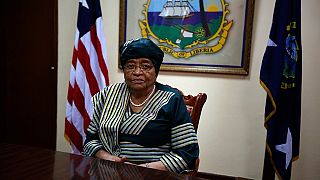 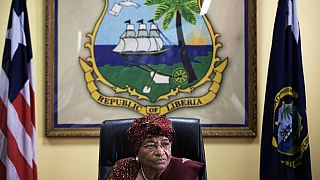