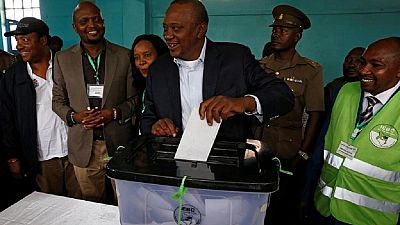 Kenyan president Uhuru Kenyatta has diagnosed the problem with the country’s politics. According to him, tribalism was at the heart of the tensions and Kenyans needed to do away with it.

In an address to the press at Gatundu after casting his ballot in a presidential poll re-run, the president said citizens should replace tribal politics with issues based politics.

“Democracy is about the majority – majority of the people of the nation, we must remove from our politics; ethnicity, religion and be a nation that is led by issues.

Today’s vote was occasioned by the September 1 annulment of an earlier election by the country’s Supreme Court. The court held that the August 8 process was marred by irregularities because the elections body failed to conduct it within its own rules.

The main opposition National Super Alliance (NASA) led by veteran opposition leader Raila Odinga boycotted the re-run stating that the reforms ordered by the court had not been undertaken, thus the process was not going to to free and fair. 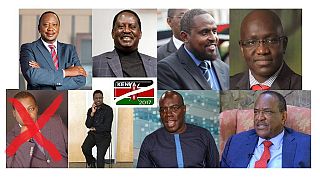 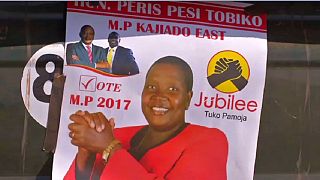 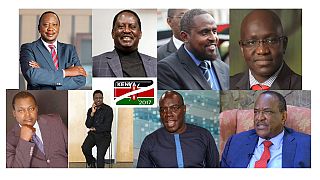