Verdant Capital advises Baxi, a leading super-agent in Nigeria, on its sale to MFS Africa 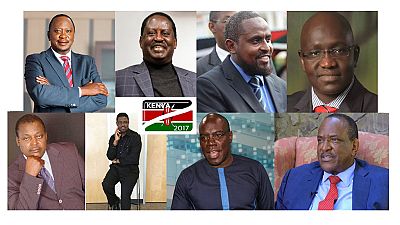 Eight candidates are vying to become the next president of Kenya in the upcoming August 8, 2017 general elections.

The all-male candidates were cleared by the Independent Electoral and Boundaries Commission (IEBC) in May leaving behind five aspirants who failed to meet the requirements of contesting. 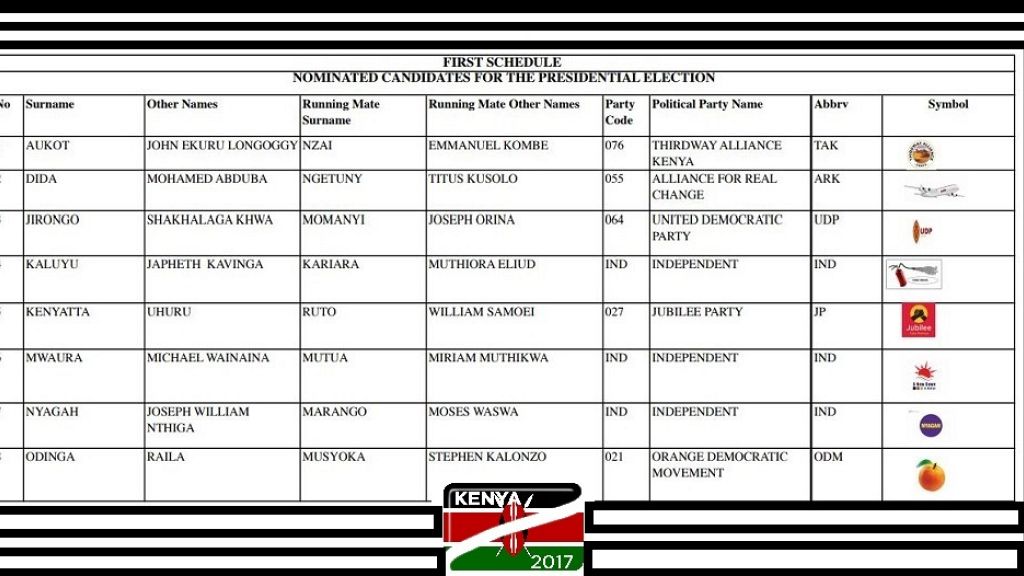 We profile all the candidates in no particular order. 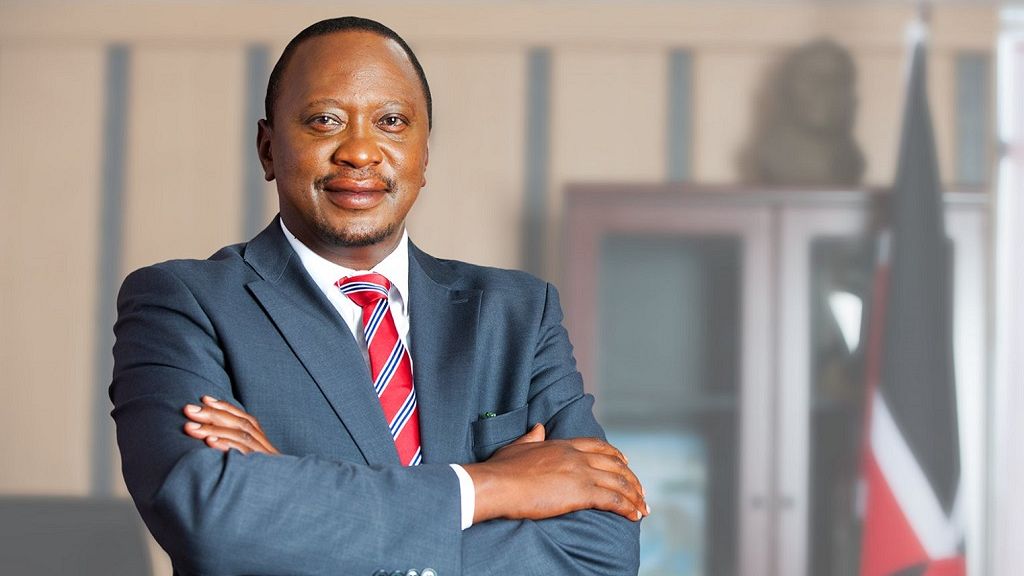 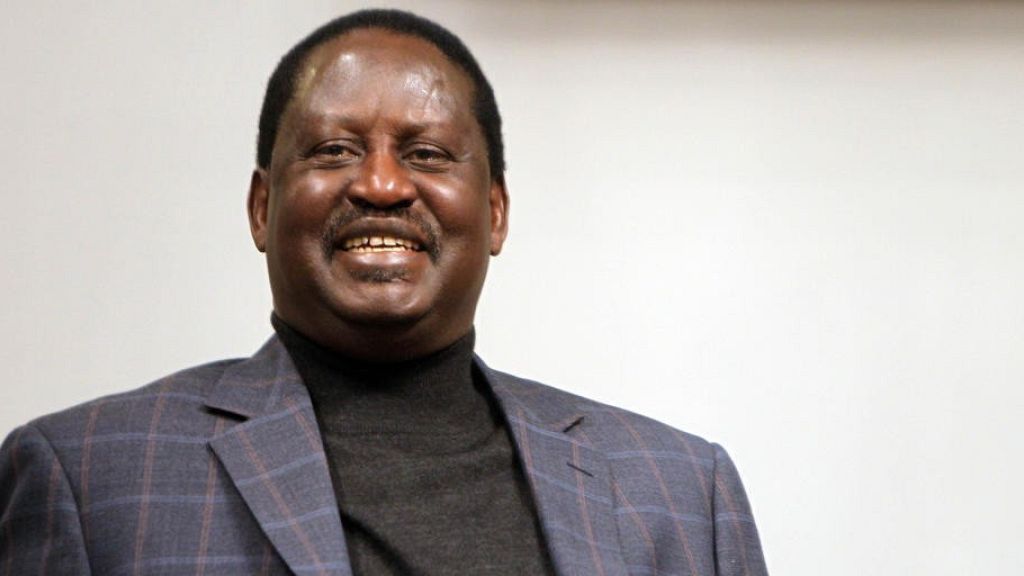 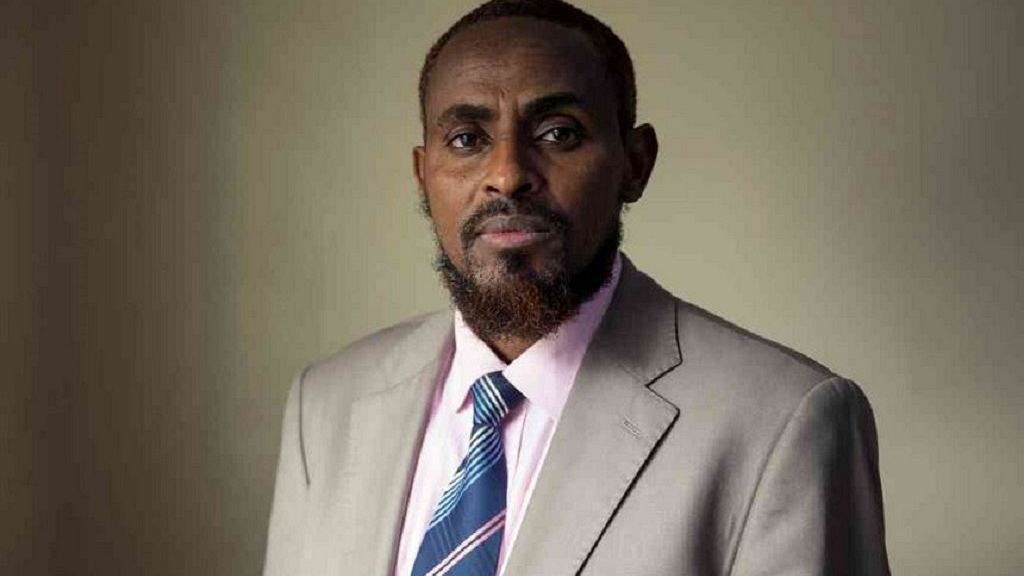 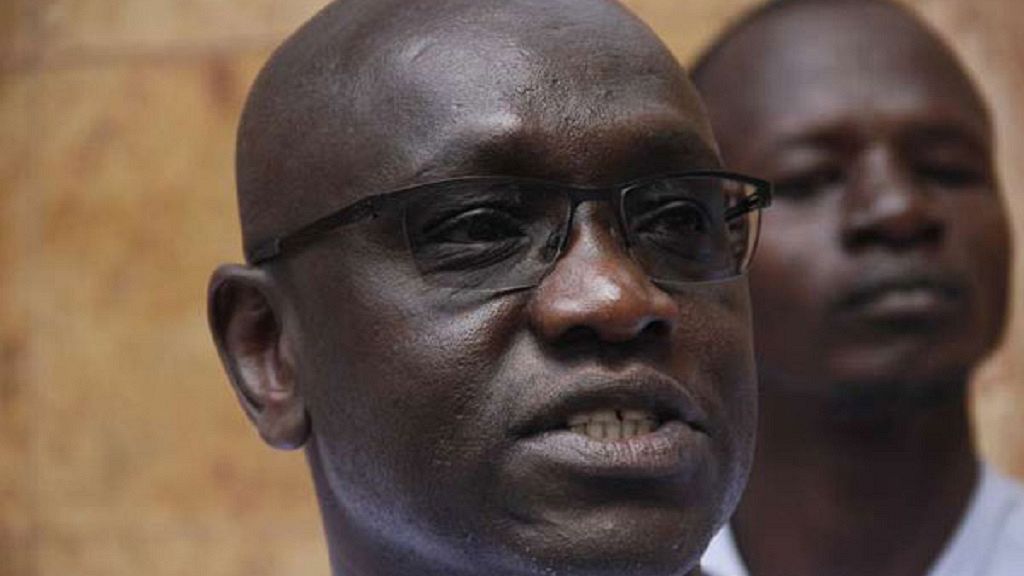 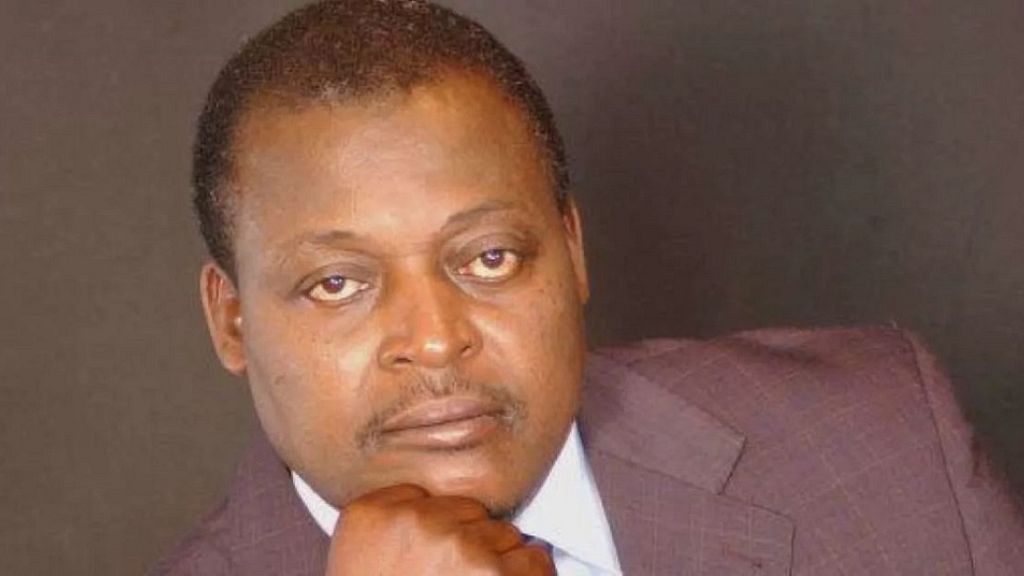 Shakhalaga Khwa Jirongo, popular called Cyrus Jirongo, is a former Member of Parliament and nearly run for the presidency in 2013 but opted out in the last minute.

The 56-year-old is running as flagbearer of the United Democratic Party with Joseph Orina Momanyi as his running mate. 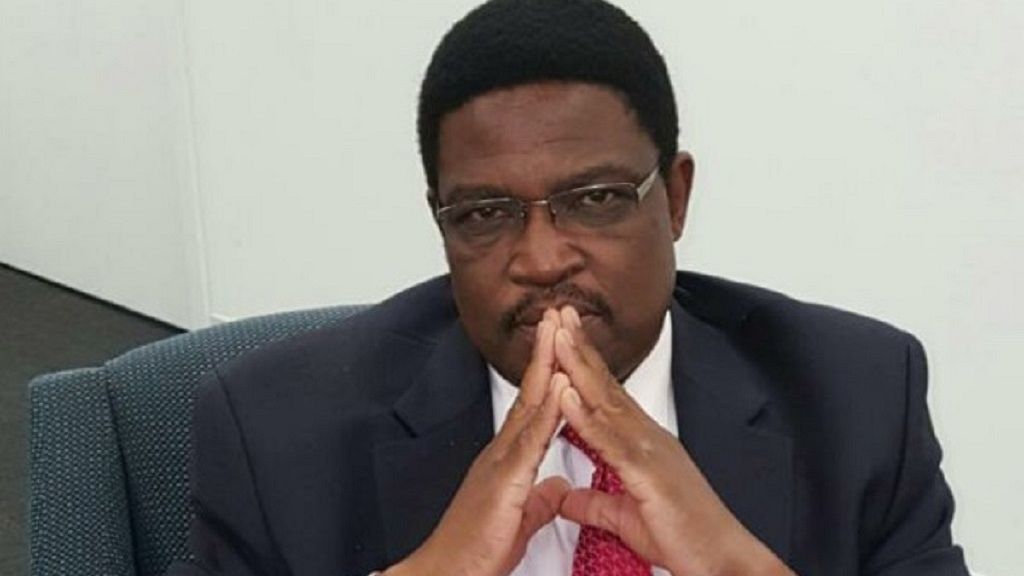 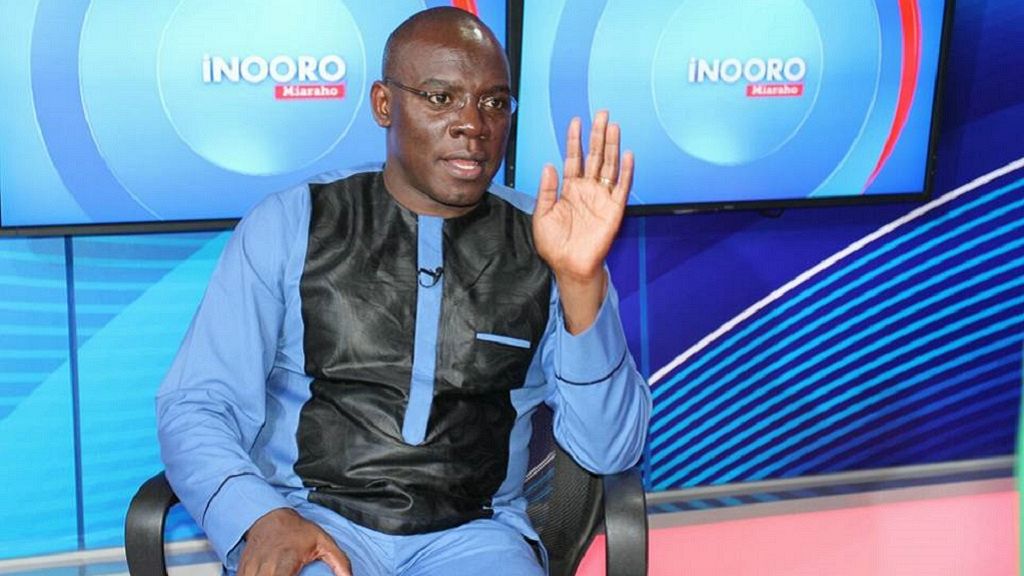 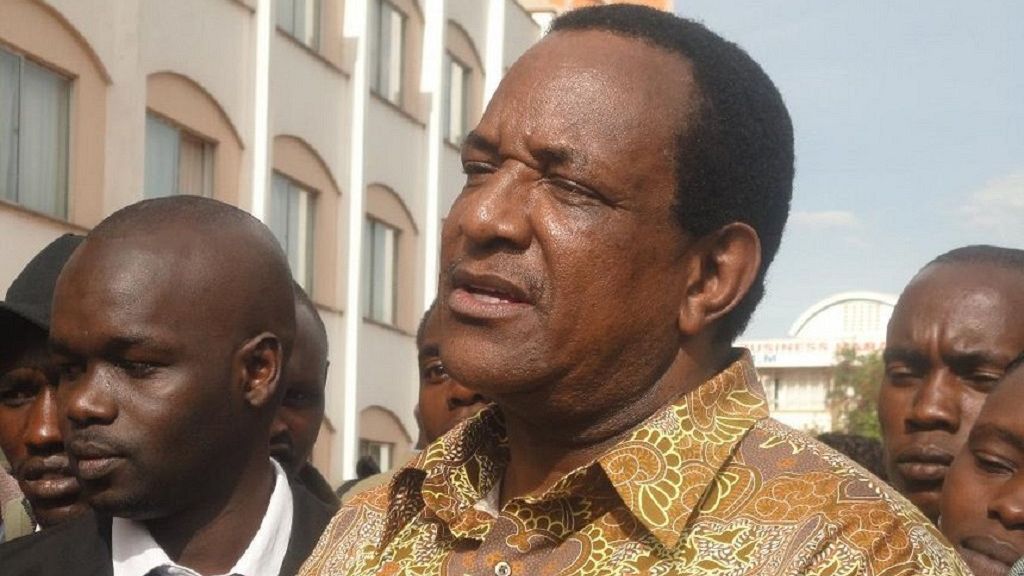