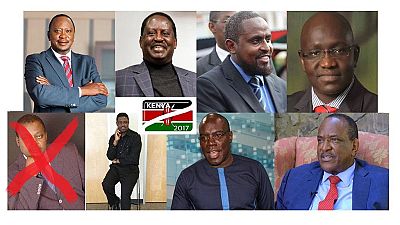 Kenya’s election rerun on October 26 is described as the most controversial election since the country’s independence in 1964.

A High Court later ruled that all the other candidates in the annulled election should be included in the repeat after Thirdway Alliance Party candidate Ekuru Aukot filed a case.

All the candidates will be included except Cyrus Jirongo who was recently declared bankrupt by a court, the IEBC announced.

Raila Odinga’s name will be included on the ballot due to his refusal to fill a statutory form that will officially rule him out of the race.

On the eve of the elections, Odinga insisted he will not be a part of the process and called on the opposition supporters to “hold vigil and prayers away from polling stations”. 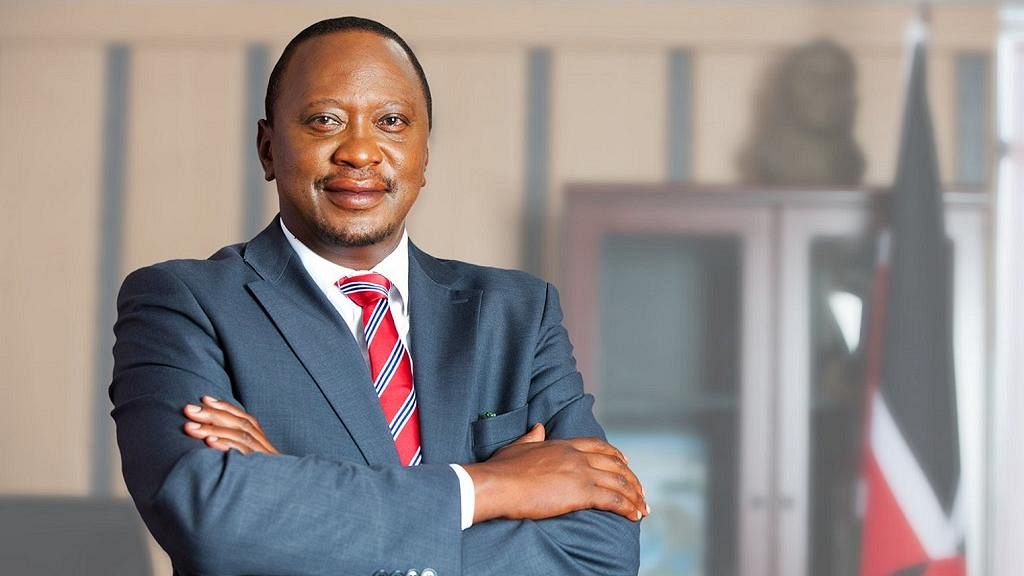 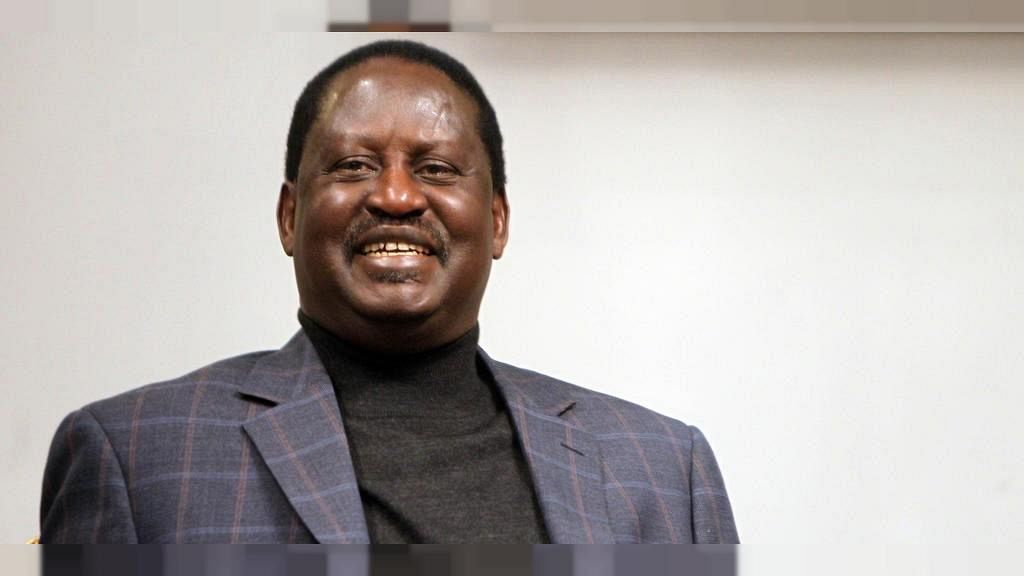 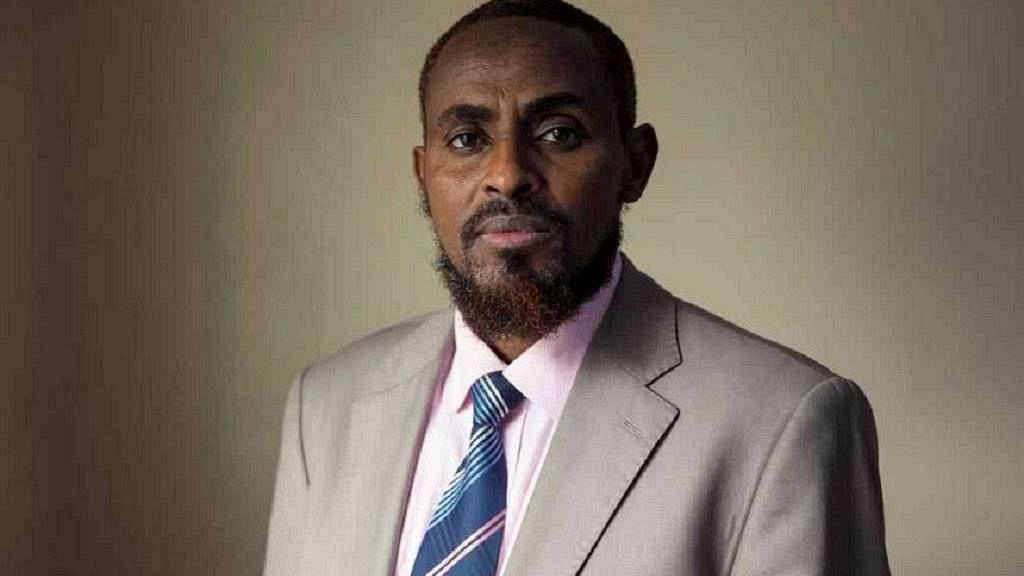 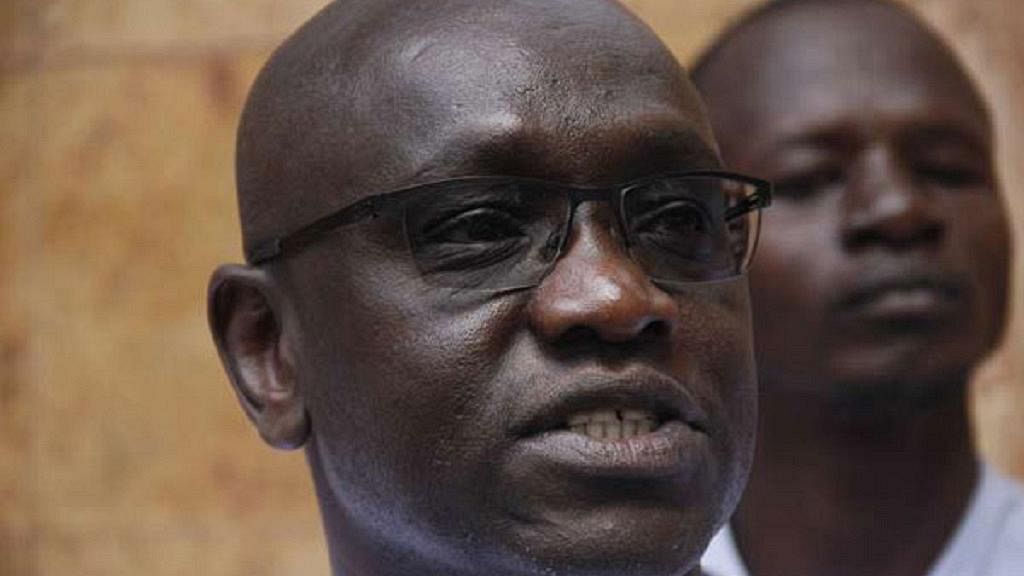 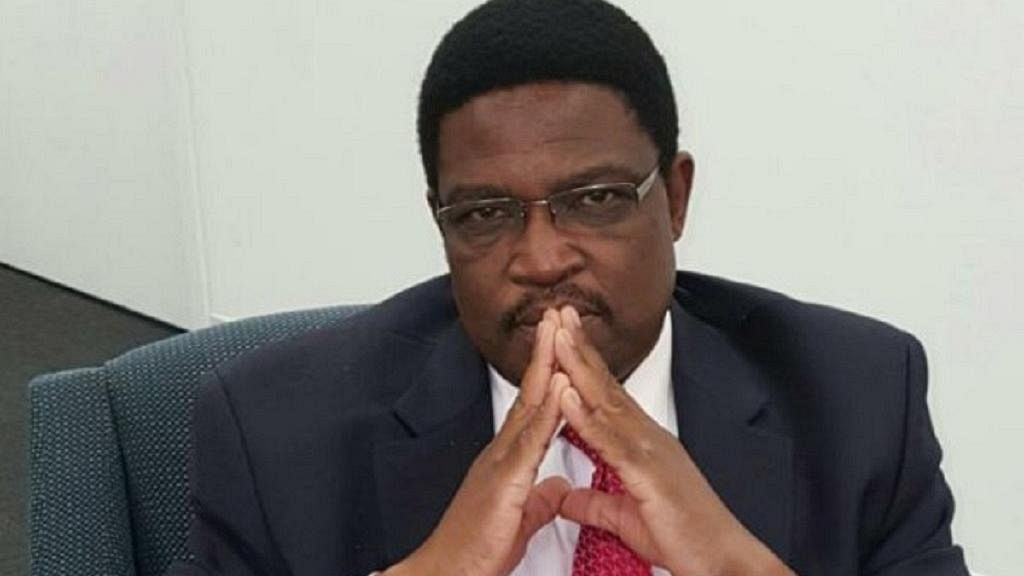 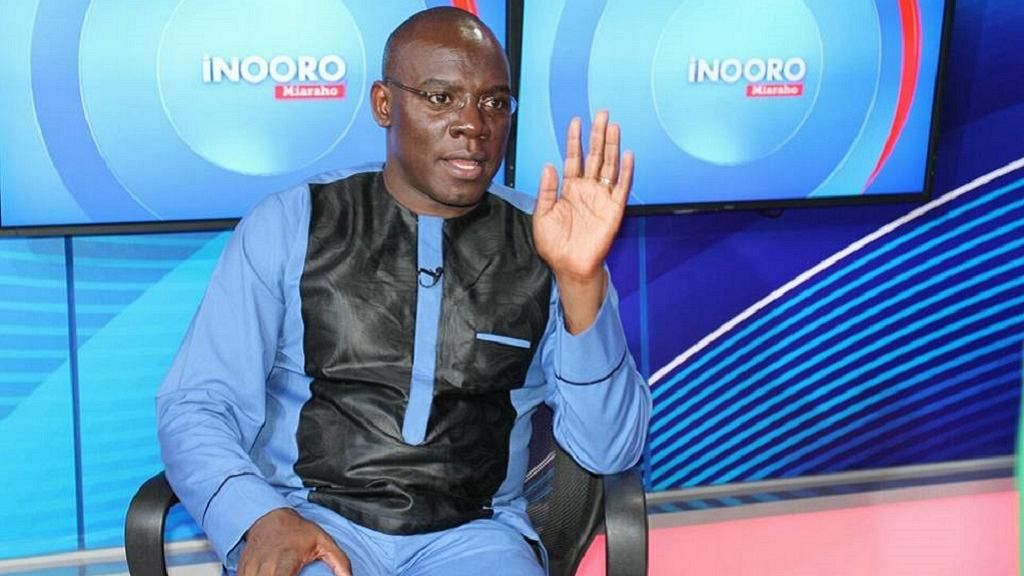 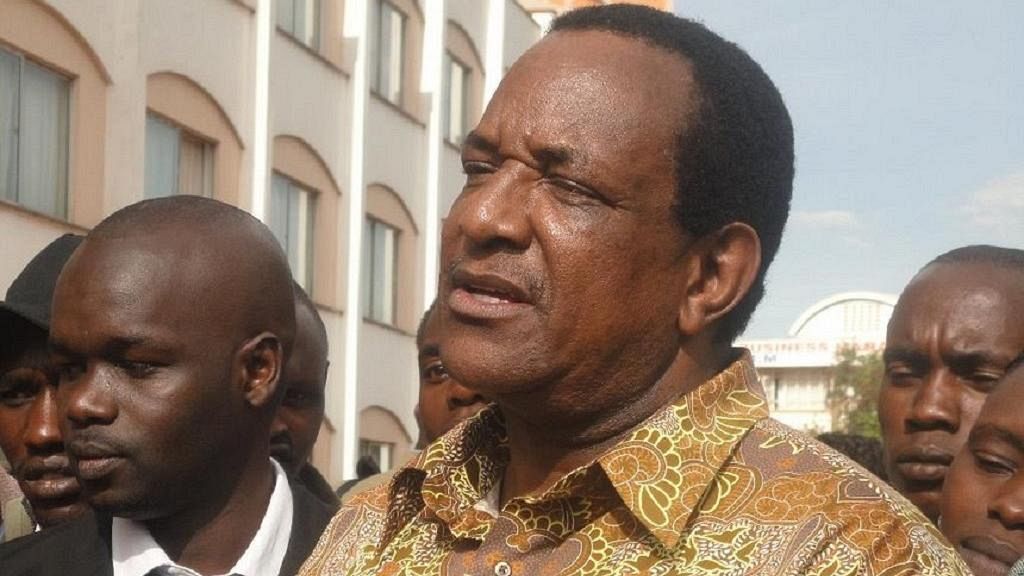