Kenya’s elections body, the Independent Electoral and Boundaries Commission (IEBC) has announced a new date for the presidential poll rerun ordered by the Supreme Court.

A statement issued on by IEBC chairman, Wafula Chebukati, said the new date for the elections is October 26 later this year. He added that the commission was studying the detailed ruling issued by the court on Wednesday.

“There is no doubt that the judgement impacts on the election operations and in particular technology to be deployed.

“In order to ensure that the Commission is fully prepared to deliver an election that meets the standards set out by the Supreme Court, we wish to notify the public and all stakeholders that the fresh presidential election shall now be held on Thursday, 26th October 2017,” the statement added.

The court in annulling the vote ordered that a rerun be held within 60 days – the IEBC had earlier slated October 17 for the rerun. The date was stiffly opposed by the petitioners whiles the ruling Jubilee coalition insisted that it should he held on the scheduled date.

The country’s apex court on September 1, 2017 annulled the August 8 presidential election with the majority of justices holding that it was not held with due compliance to electoral rules. 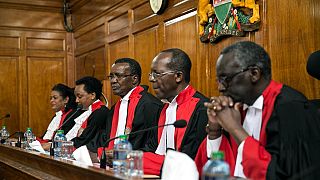 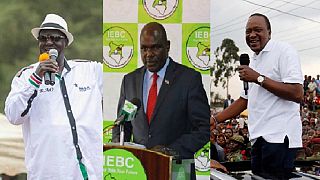 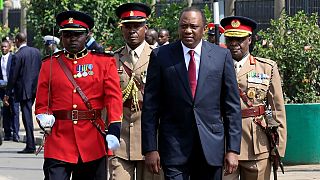