The Local elections, expected since 2005 should have been held in February this year under an agreement reached in October 2016; an outcome of the national political dialogue between the government, opposition, civil society and international partners in Guinea.

The electoral commission’s 120 days deadline presented at the meeting of the “Inter-Guinean dialogue” committee on Monday this week however implies that the elections may not hold this year and as such may have been postponed to 2018. 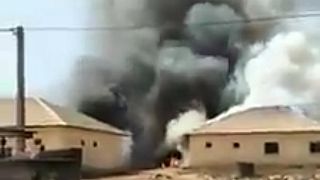 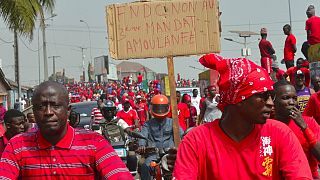