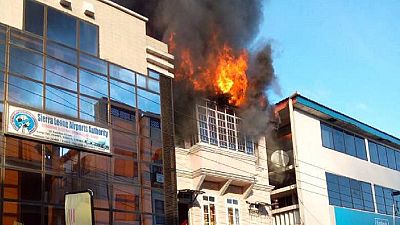 Fire has gutted the headquarters of a Sierra Leone opposition party, the Alliance Democratic Party (ADP).

Mohamed Kamaraimba Mansaray, outspoken leader of the party, told a Reuters reporter in the that the fire was caused by a petrol bomb.

He said the bomb was thrown into their offices in the early hours of Tuesday morning. Police have yet to comment on the attack.

The attacked headquarters is located in a central part of town with other offices very close to it. Reports indicate that the other buildings were not affected.

The ADP leader was only released from detention for gun related crimes on 7 June 2017 after he secured bail from a Magistrate Court.

Mansaray broke away from the ruling All People’s Congress (APC) and founded the ADP in 2015. Sierra Leone’s main opposition party is the Sierra Leone People’s Party (SLPP). 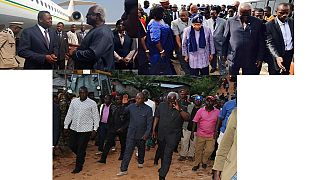 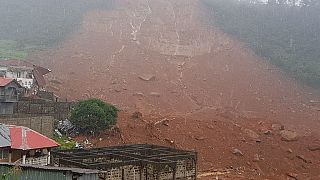 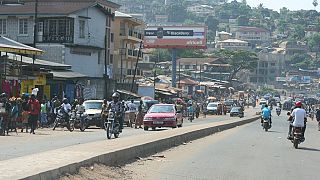