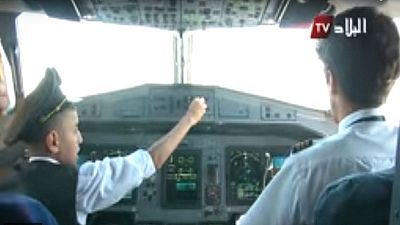 Two pilots of Air Algerie have been suspended for allowing a 10-year-old orphaned boy to control a domestic passenger flight in fulfilment of his dreams.

According to local media, the pilots were suspended because the act was a breach of civil aviation regulations.

The boy’s adventure was filmed by a TV crew as part of a charity initiative and aired on local television station El Bilad on July 26, reports say.

The pilots were suspended on July 29 for investigation into the incident, it added.

The number of passengers in the flight is unknown.

The boy, dressed like a pilot, was filmed seated in the cockpit and pushing buttons under the supervision of the two pilots during a flight from the capital Algiers to Setif in the east.

The video showed the boy being taken around the plane before take off.

Below is the video of the boy’s adventure aired by El Bilad TV. 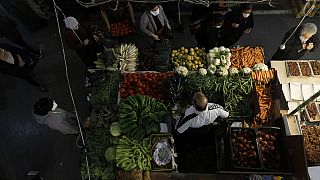 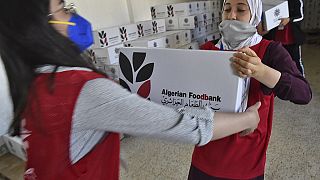