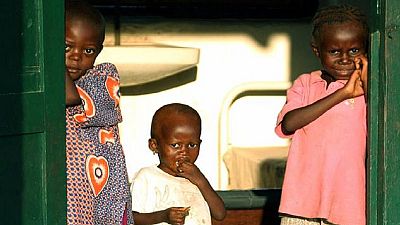 The United Nations Office of the Coordination of Humanitarian Affairs (OCHA) has appealed for emergency aid to support people in the Republic of Congo’s restive Pool Region.

A U.N. statement said, OCHA along with the Congolese government and other humanitarian partners needed $23.7 million to aid persons caught in the insecure region.

The requested funding – which was made by national authorities, the U.N. along with 16 aid partners – would provide emergency humanitarian aid to 138,000 people for the next six months.

The most pressing humanitarian needs are related to food security, nutrition, living conditions, and access to basic health services.

SUGGESTED READING ‘I’m not God, I never said I will be president for life’ – Sassou Nguesso

The Pool region is located in an area south of the capital, Brazzaville, according to the U.N. ‘fighting and insecurity has displaced one out of every three people,’ there. They also reported that up to 20% of children under five were acutely malnourished.

“The most pressing humanitarian needs are related to food security, nutrition, living conditions, and access to basic health services,” OCHA said in the announcement.

OCHA bemoaned the displacement which they said had left over half the families resident in the region hungry. People in the Pool are also vulnerable to attacks, threats, sexual violence, loss or family separation, OCHA said, stressing the need for protection.

The region did not take part in the July 16 legislative ans local area polls. It has been plunged into a state of insecurity since April last year. There has been reports of deadly clashes between security forces and militia loyal to former rebel leader, Frederic Bintsamou. 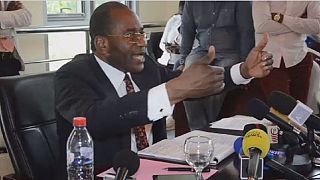 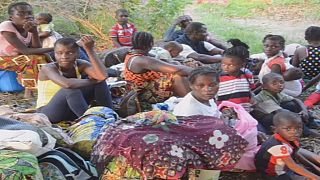 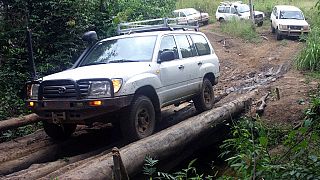