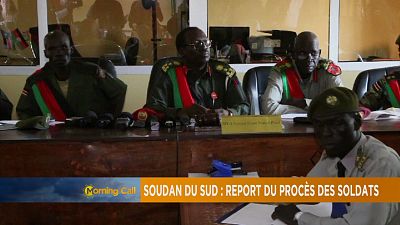 The trial of military personnel for murder and rape in South Sudan that occurred during an attack on the terrain hotel in Juba on July 11, 2016, commenced in the country’s capital Juba. The perpetrators accused committed the acts when President Salva Kiir’s troops won a three-day battle in the capital against opposition forces loyal to former vice president Riek Machar. According to Africanews sources at the hearing on Tuesday, the judge adjourned the trial for two weeks after the army removed Abubakar Mohammed, its chief prosecutor, over the weekend.