Israeli PM returns to Africa for ECOWAS summit in June 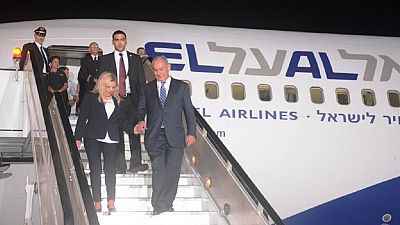 The Israeli Prime Minister will be returning to Africa next month for a one-day visit to Liberia, the Times of Israel has reported.

The PM’s visit to the West African country will allow him to participate in the Economic Community of West African States (ECOWAS) annual summit of Heads of State which takes place in the Liberian capital, Monrovia.

Netanyahu barely a year ago – in July 2016 – became the first Israeli premier to fly to Africa in decades. He visited four East African countries during his trip – Uganda, Kenya, Rwanda and Ethiopia.

ECOWAS is a sub-regional bloc that tackles political, security and economic integration among the 15 member countries. Its current president is the Liberian leader, Ellen Johnson Sirleaf.

In December 2016, Jerusalem hosted seven ministers and many other top officials from over a dozen Western African countries at an agricultural conference in Israel, which was co-sponsored by ECOWAS and Mashav, Israel’s Agency for International Development Cooperation, the Times of Israel reports. 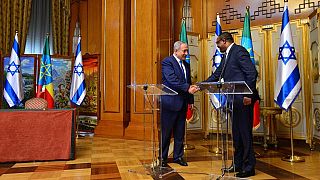 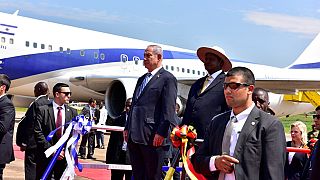 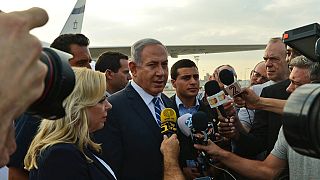