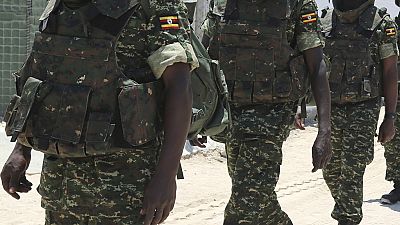 A non-existent pilot has been paid more than 2 billion Ugandan shillings (over $500,000) in salaries since 2005 for being on the Ugandan army payroll.

Until June 2016 when the scam was detected after a probe, it was determined that Russian air force pilot, Valerie Detrick who was contracted to work as a training instructor for Mi-17 and Mi-24 military helicopter pilots was non-existent.

A senior military officer and two civilian defense ministry staff have been charged with the crime on Friday while over 16 military and civilian officials implicated in the crime are at large, local media Daily Monitor reported.

The accused, Major Kapalaga Lubega, his wife Evas Lubega Twinomujuni and colleague at the ministry Carolyn Kyakabale were before a military court in Kampala on Friday where they were charged and remanded.

The non-existent pilot was entered into a two-year renewable contract in 2005 and paid $4,306 per month through a local bank account.

The contract was renewed in 2008 and salary increased to $5,350 per month and maintained through three contract renewals till 2015 when it was reduced to $5,150, the report added.

The pilot’s contract would have been renewed this year if the probe launched by the former head of the defence forces General Katumba Wamala in 2016, had not spotted the anomaly.

If found guilty, the accused face up to seven years in prison. 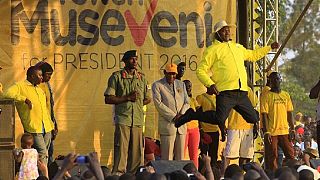 Ugandan President donates copies of his biography to public schools 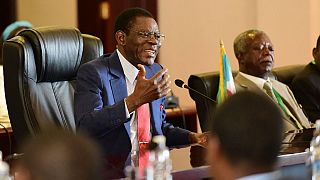 I remember Gaddafi; Africa is suffering due to egoism - Obiang Nguema 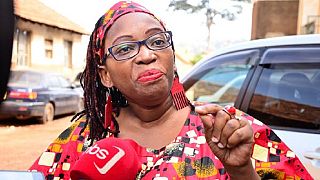 Ugandan President donates copies of his biography to public schools

I remember Gaddafi; Africa is suffering due to egoism - Obiang Nguema