Sunday morning is usually the preserve of Christian pastors in the Nigerian megacity of Lagos but a new form of worship is emerging to challenge the monopoly.

The country is now seeing a growing number of groups practising “charismatic Islam” in response to the massive success of pentecostal Christianity in the country.

One of the movements, NASFAT now boasts hundreds of thousands of faithful, with branches not only in Nigeria but also in England, Canada, Germany and the Netherlands. It encourages both Islamic and “western” education.

“In NASFAT we teach the Quran and make people understand the message of the Quran. So at no time anybody could use the Quran out of context or behave contrary of the messages of the Coran,” says Kamil Bolarinwa, the president of NASFAT.

Despite their different approaches from other Islamic movements, the groups say they share the common goal of drawing people to Islam.

“They’re unique. They want to get every Muslim, men and women, educated, to enlighten them in order to take them out of poverty,” said Lateef Adetona, head of the religious studies department at Lagos State University.

“They think that the Salafists — a more conservative school — are discouraging people to turn to Islam.”

NASFAT hasn’t gained traction in the Hausa-speaking community in northern Nigeria, which represents the majority of Muslims in the country and dismisses the southwest school. 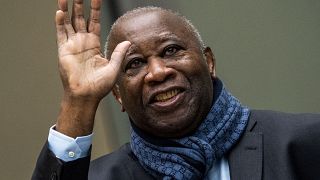 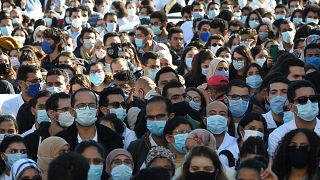