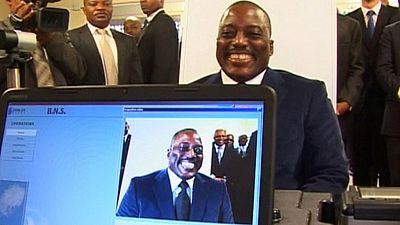 In June 2015, the Belgian company Semlex signed a deal to supply biometric passports to the Democratic Republic of Congo, according to documents reviewed by Reuters.

A few weeks later two companies based in the United Arab Emirates made payments totalling $700,000 to private bank accounts held in the name of Emmanuel Adrupiako, a Kabila adviser who helped handle the passport deal, according to bank documents and emails reviewed by Reuters.

The two UAE-based companies have connections to Semlex, but it isn’t clear whether the payments were related to the passport deal. Adrupiako did not respond to requests for comment.

One of the UAE-based companies was named Berea International and the other Cedovane, both registered in Ras Al Khaimah. Officials at the emirate’s corporate regulator, RAK Investment Authority, would not comment on either of the companies, citing confidentiality rules.

However, Reuters reviewed an “incumbency certificate” for Berea – an official document issued by the RAK Investment Authority that gives basic information about a business. It states that Semlex CEO Albert Karaziwan is a director, secretary and sole shareholder of Berea. Another director of Berea is Karaziwan’s associate Cedric Fevre. Fevre is also a director of Cedovane, a Cedovane document shows.

The payments to Adriupiako went through United Arab Bank (UAB). A copy of UAB documentation seen by Reuters shows that on July 29, 2015, Cedovane paid $300,000 to an account Adrupiako holds in Quebec with the Royal Bank of Canada. The reason given for the $300,000 payment was “loan agreement,” according to the document.

Royal Bank of Canada declined to comment. Fevre did not respond to requests for comment about Cedovane.

A few weeks later, on Aug. 25, Berea paid $400,000 to an account Adrupiako has with Jyske Bank in Denmark. That payment triggered concern in Copenhagen. When Jyske Bank asked for further information, Adrupiako told the bank the money was to pay for a four-storey building Berea was renting off him as it set up shop in Kinshasa, according to bank emails and a Berea contract reviewed by Reuters.

Jyske Bank said it could not comment, citing client confidentiality. UAB said in a statement to Reuters that it had followed the requirements set by its regulator in handling payments.

A Reuters reporter visited the address in Kinshasa where the rented building was said to be located. The reporter found a four-storey building still under construction and there was no sign that Berea had any presence there. 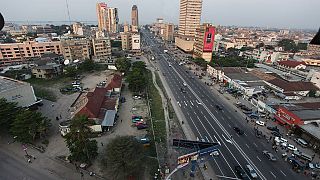 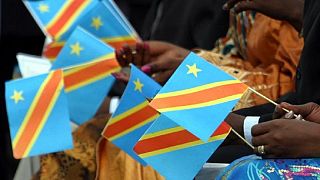 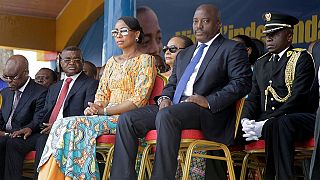