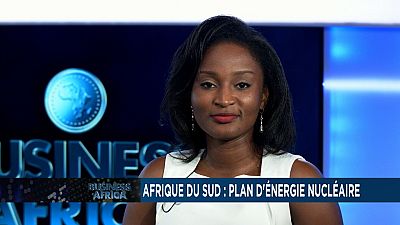 Rosatom,Russian state nuclear agency recently submitted a bid for a nuclear power project under the South African government’s proposed new nuclear plant.
It is assumed that the project will help create 10,000 direct jobs; generate a profit of $48.3 billion for local businesses and bring $52.5 billion in tax revenue to the national budget.

Kenya’s economy was said to be “robust” in the third quarter of 2016, but it still couldn’t determine the impact of the government’s decision to impose a cap on banks’ lendings and deposit rates. Therefore the central bank of Kenya has maintained a benchmark interest rate at 10 percent
Micheal Oduor and Serge Mankou report.