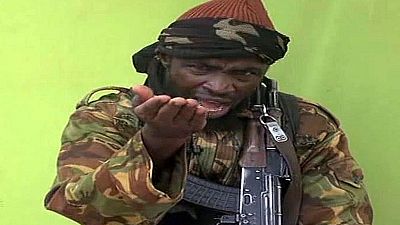 The Nigerian army on Tuesday announced the death of Boko Haram leaders after an air raid on Friday, August 19 in the Sambisa forest in the Borno State.

The Twitter handle of the Nigerian army also confirmed the killing of the commanders who were reported to be performing “Friday rituals” at the time of the air strike.

The NTA however added in its report that the “so called ‘Abubakar Shekau’ is believed to be fatally wounded on his shoulders. Several other terrorists were also wounded”.

This is not the first time the Nigerian army has claimed to have killed Abubakar Shekau. Reports of his death came up in 2013 and 2014. They are followed by video messages from Shekau denying the claims.

Meanwhile, Boko Haram killed ten people and kidnapped 13 women and children at a village near Chibok on Saturday.