Olympic athletes advised to be extra wary of Zika during games 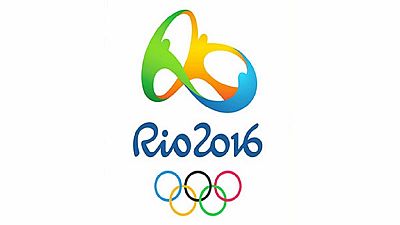 Athletes set to compete in the Rio Olympic Games in August have been advised to take precautions bearing in mind the real threat posed by the Zika virus outbreak in Brazil and not on rumors.

Anthony Fauci, director of the U.S. National Institute of Allergy and Infectious Diseases advised everyone to make every effort to protect themselves against mosquito bites and to practice safe sex during the games.

“Athletes and their families have to make a decision based on the evidence. Evaluate what the real evidence is, not what rumor is, not what conjecture is,” he said during an interview with Reuters at the National Institute of Health headquarters near Washington.

Athletes and their families have to make a decision based on the evidence. Evaluate what the real evidence is, not what rumor is, not what conjecture is.

“The risks are that it’s a relatively mild infection, it has almost no mortality or long range morbidity to it. If you’re not a pregnant woman, the dire consequences of this are, really they don’t exist,” he said.

Health officials say the threat posed by Zika is not enough to warrant a cancellation or moving of the Olympic games.

They advise that pregnant women should definitely not attend the games and have warned men to be careful to avoid spreading the virus.