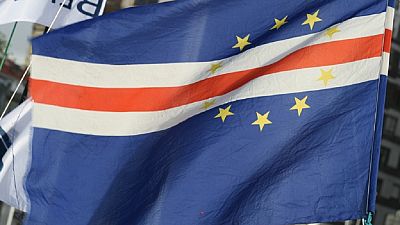 Cape Verde moved to the top of the list of African football countries in a new FIFA ranking released today.

The feat is remarkable for the tiny island nation of 525,000 inhabitants, which is located on an archipelago off the northwest coast of the continent.

The Blue Sharks have replaced Africa champions Ivory Coast who previously captured the top. The West Africans are now second.

Cameroon also improved, moving into the top 10 at the expense of Guinea.

Nigeria have moved up one place. The 2013 African champions are now in the 62nd spot, up from 63rd which they occupied in January.

Ghana maintained their 41st position in the world and are still fourth in Africa despite their drop in points.

Top 10 in the World – FIFA Rankings