French comedian challenges himself in the United States 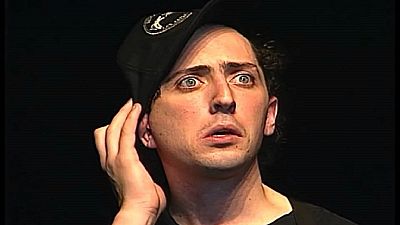 Gad Elmaleh is determined to be internationally known.

The Moroccan-born stand-up comedian is now challenging himself in the United States.

He has staged different shows in the country, with appearances in films like “Midnight in Paris” and “Jack and Jill” with the hope of winning American hearts.

My mom doesn't speak English but she would give me notes about my show.

“I think the goal of this project is not to conquer America, it’s a personal challenge. I’m really happy with everything that’s happen for me in France for the past 20 years. The public gives me a lot of support every day. I just need and want to do something new and I need to prove to myself that I could achieve that,” he said.

Popularly known as the Jerry Seinfield of Europe, the Moroccan-French star first made a name for himself in France in the 90s with autobiographical one-man shows.

The 44-year-old said performing in a new language is not as challenging as he has centered his performances around cultural differences.

Already renowned in Europe, Gad hopes for a cross-over success in the U.S. as he is expected to stage more performances in the coming months. 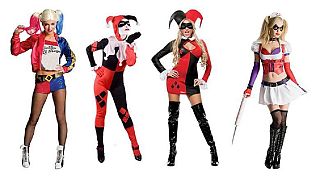