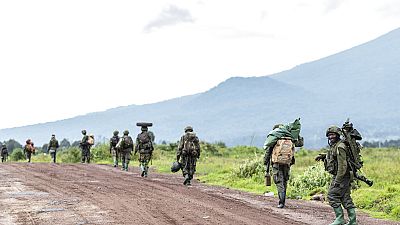 Uhuru Kenyatta, who plays a mediating role in this conflict and represents the group of five East African countries, spoke with M23 officials, according to a press release by the former president released after of the meeting in the Kenyan coastal city of Mombassa.

"As a pledge of goodwill to work towards a settlement in North Kivu, the M23 leaders have agreed to continue their orderly withdrawal and to respect a strict ceasefire," Uhuru Kenyatta said in his statement.

"They also agreed to continue to respect and cooperate with the East African Regional Force (EAC) which has begun to take control of the areas from which the M23 has just withdrawn," said the former president.

These withdrawals of the M23 follow the decisions of a summit which, on November 23 in Luanda, had asked for a ceasefire and the departure of the rebels from the areas conquered for a year.

A predominantly Tutsi rebellion defeated in 2013, the M23 ( "March 23 Movement" ) took up arms again at the end of 2021, accusing Kinshasa of not having respected commitments on the demobilization of its fighters.

Its resurgence has reignited historic tensions between the DRC and Rwanda, accused of supporting the M23 and fighting with it.

Kigali denies it, accusing the Congolese army of collusion with a Rwandan Hutu rebellion established in eastern DRC since the 1994 Tutsi genocide in Rwanda. 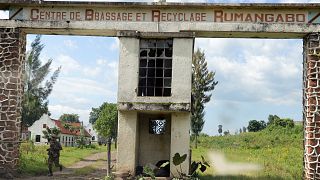 M23 rebels pull out of key Congolese army base 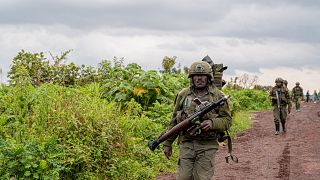 DRC: M23 remains in Kibumba, according to local sources 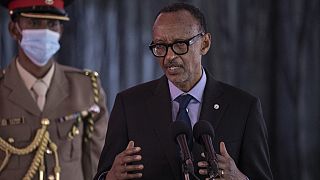 M23 rebels pull out of key Congolese army base

DRC: M23 remains in Kibumba, according to local sources