The European Union has urged Rwanda to stop supporting the M23 rebel group, which has captured swaths of territory in North Kivu province in neighbouring (DRC).

The DRC – along with the United States and several European countries – has repeatedly accused its Central African neighbour Rwanda of backing the M23, although Kigali denies the charge.

Borrell’s comments come after a United Nations experts’ report on DRC indicated it had collected proof of “direct intervention” by Rwandan defence forces inside DRC territory between November 2021 and October 2022.

In a statement on Saturday, Kinshasa welcomed the findings of the UN experts but called for the UN Security Council to examine the experts’ report with a view to possible sanctions against Rwanda.

Meanwhile, Rwanda’s President Paul Kagame blamed Kinshasa for the chaos in its volatile eastern regions in his New Year address.

“After spending tens of billions of dollars on peacekeeping over the past two decades, the security situation in Eastern Congo is worse than ever,” Kagame said in a statement on Saturday.

“To explain this failure, some in the international community blame Rwanda, even though they know very well that the true responsibility lies primarily with the government of the DRC. It is high time that the unwarranted vilification of Rwanda stopped.” 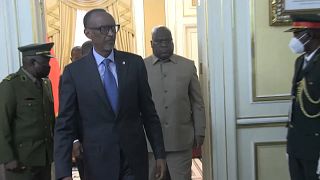 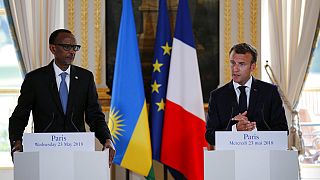