The verdict in Mozambique's massive "hidden debt" corruption scandal has begun (on Wednesday) in Maputo, with phantom fishing vessels, exorbitant foreign loans, and people close to the government.

In orange jumpsuits, some of the 19 defendants in the case reappeared in the morning at the special court where the trial began last year. None of the country's courts were large enough to try one of the biggest corruption scandals in its history: a tent was set up in a high-security prison in the capital Maputo.

The reading of the decision is scheduled to last five days.

In the dock are intelligence agents, people close to the government, and the son of a former president, Ndambi Guebuza, the eldest son of Armando Guebuza, who has been called to testify in court. They are all on trial for blackmail, forgery, embezzlement, and money laundering.

The current head of state, Filipe Nyusi, was implicated in several testimonies.

The case dates back to 2013-2014. Nyusi was then minister of defense. Three Mozambican state-owned companies secretly borrowed two billion dollars from international banks to finance purchases of fishing vessels and military patrol boats.

In 2016, the scandal broke: these state-guaranteed loans were contracted without parliamentary approval and behind the backs of the creditors of a country that is among the ten poorest in the world and dependent on international aid.

International donors, including the International Monetary Fund and the World Bank, are withdrawing. The former Portuguese colony plunged into an unprecedented financial crisis and defaulted.

Several independent audits could not determine exactly what was purchased. Some of the boats ordered were delivered and have been rusting in port for years.

However, some of the money has not been found. According to an independent audit, $500 million has been misappropriated.

"The conviction must be strong enough not to be overturned or reduced in the second instance," hopes Borges Nhamirre, a researcher at the Public Integrity Center (CIP), which fights corruption.

Other proceedings are underway in Switzerland, the United Kingdom, and South Africa. 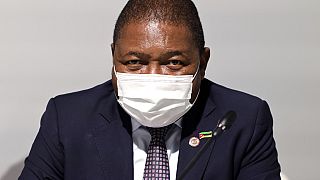 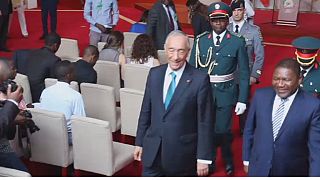 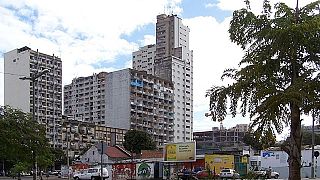