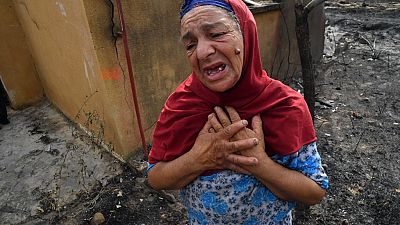 At least 43 people have died in the huge fires that have ravaged forest and urban areas of north-eastern Algeria in recent days, according to a new report by the national gendarmerie on Monday.

The gendarmerie, quoted by Algerian radio, also announced the arrest of 13 people suspected of being involved in the arson attacks, which also left nearly 200 people injured, many of them with serious burns.

An earlier report said 38 people had died in the fires, which affected 14 governorates, including the far north-eastern region of El Tarf, near the border with Tunisia.

Algeria: The death toll from forest fires rises to at least 38 https://t.co/enamIYeTzE

The national gendarmerie command also said that "the process of identifying the bodies is continuing", suggesting that the death toll could rise further.

Thirteen people suspected of being involved in the recent fires have been arrested, according to the same source.

For its part, the civil protection announced that in 24 hours (from Saturday to Sunday), 31 fires were extinguished in different regions of Algeria, after new starts fire.

Every summer, northern Algeria is affected by forest fires, but this phenomenon is increasing year after year due to climate change, which results in droughts and heat waves.

Experts have also pointed to shortcomings in the fire-fighting system with a lack of water bombers and poor forest management.

On Saturday, an expert told AFP that about 10,000 hectares, or more than 10% of the area of the El Kala national park (PNEK) in north-eastern Algeria, classified by UNESCO as a biodiversity reserve, had been destroyed by the recent fires.

Denouncing "a nibbled forest" through the establishment of a "dense road network" and "new localities" in the middle of the park, the expert, former director of the PNEK, Rafik Baba Ahmed, said he was "very pessimistic" about its future and the maintenance of its status by UNESCO. 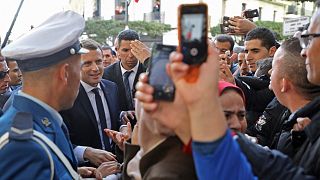 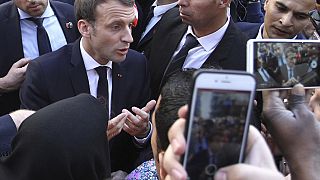 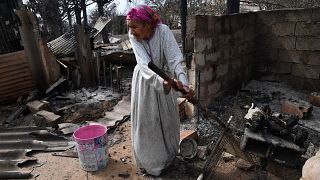