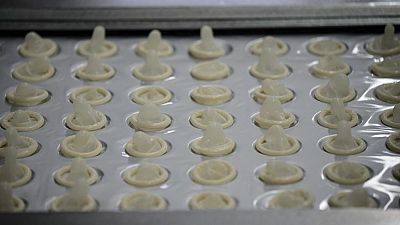 Some over 1000 000 condoms, 908 000 mosquito nets and tuberculosis drugs worth Sh10 million ($87 000) are reported missing from a warehouse operated by the Kenya Medical Supplies Authority (Kemsa).

They are believed to have been stolen and resold on the black market and to private chemists, according to the United Nations Global Fund to fight HIV, TB and malaria.

The report further accuses KEMSA of improper monitoring and distribution of its drugs and commodities, thereby making the agency vulnerable to theft.

“Kemsa’s Nairobi warehouse was overcrowded with commodities during our visit, making it difficult to trace commodities,” the report said.

An audit by Global Fund shows that the agency over-quoted the value of medicines by KSh 640 million ($5.6m), with some types of drugs having been inflated 100 times.

Further, some of the drugs, which were bought by cash from Global Fund, expired despite there being a shortage in government hospitals across the country.

The Global Fund’s anti-graft unit Office of the Inspector General has called for a further investigation into KEMSA dealings, a move that could put the Fund’s funding to Kenya at risk.

The Fund - whose principal donors are the US, France, Germany and Japan - has disbursed over Ksh 150 billion to Kenya since 2003 to help fight diseases such as tuberculosis, malaria, HIV/AIDS and the recent Covid-19.

The revelations come as KEMSA fights to redeem itself after the State agency was involved in a tender fraud over the procurement of Covid-19 medical supplies in 2020.

In 2019, the United States Agency for Development (USAID) called out KEMSA for lack of integrity and corruption that denied patients 1.5 million HIV lifesaving drugs. 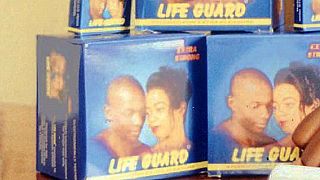 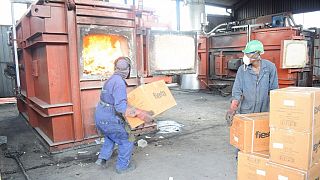