The Equatorial Guinean authorities have compensated 84 families of victims of the explosions of March 7, 2021 in a military camp in Bata that had killed 107 people and injured 615, announced Saturday the state television.

On March 7, 2021, four explosions had literally devastated the Nkoa-Ntoma camp in Bata, the economic capital, and many neighboring residential areas after a fire caused by a poorly controlled burning had set fire to the arsenal and the armory of the military hold.

The city of Bata is home to about 800,000 of the 1.4 million inhabitants of this small state rich in oil and gas, but where the vast majority of the population lives below the poverty line.

Teodoro Obiang Nguema, 79, has ruled this small central African country with an iron fist for over 42 years. In a statement issued the day after the disaster, he explained that "Bata was the victim of an accident caused by the negligence of the unit in charge of guarding the dynamite deposits. Two soldiers were sentenced in July 2021 to 35 and 50 years in prison for negligence. 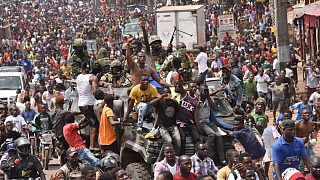 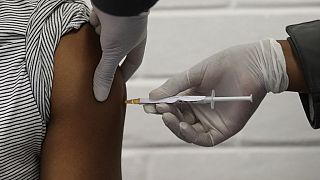