Many Tripoli inhabitants were disheartned on Wednesday following the confirmation of a parallel government by the eastern-based parliament.

A new day started in Libya with yet a new political challenge. On Tuesday, the House of Representatives confirmed the cabinet submitted by Prime Minister Fathi Bashagha.

On the streets of Tripoli, on Wednesday, many Libyans regretted this political deadlock.

Omran Abuzeid Abusahman, a freelance business worker feared having two parallels governments would plunged the country into more chaos: "There were two governments for more than six years -- now we don't accept there to be two administrations but in the end, it's possible that there could be separation and division again."

Ayat al-Badri,a candidate for the legislative elections deemed the confirmation of a second cabinet absurd: "We completely reject the absurd thing the parliament did in view of the lack of judicial authority, it's off the national path, and they have monopolised the political arena."

Dbeibah, the head of Libya's national unity government was appointed through a U.N.-led process. He was tasked with shepherding the country until elections.

Eventually, the presidential election scheduled on December 2021 never took place. This prompted efforts to replace him.

If his opponent Bashagha insisted the vote had been "clear and transparent", Dbeibah's government said it was a "blatantly" fraudulent vote.

The situation is reminiscent of the political crisis Libya experienced for years before a unity government was sworn in in 2021. Starting from 2014, two competing governments vied for power.

The oil-rich North African nation has been wrecked by conflict since a NATO-backed uprising toppled former president Gadhafi in 2011. 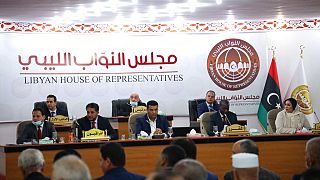 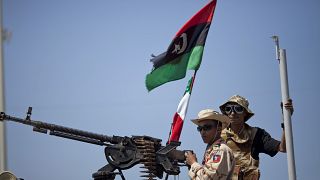 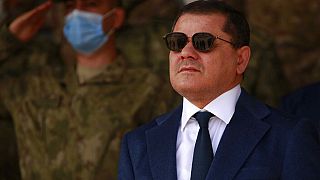