Cameroon will keep Toni Conceicao as the national team coach despite failure to win the African Cup of Nations that the country hosted.

Cameroon finished third after falling to Egypt in the semi-finals. The Indomitable lions beat Burkina Faso to claim bronze.

The country's sports minister said Conceicao would keep his job and that focus had shifted to their World Cup qualifying encounter with Algeria in March.

The Portuguese tactician took charge of Cameroon in 2019. He's seen 14 victories, 8 draws and two losses. Cameroon haven't won the nations cup since 2017. Opinion about Cameroon's performance at AFCON has been divided, with some faulting Conceicao while others are backing him to stay. 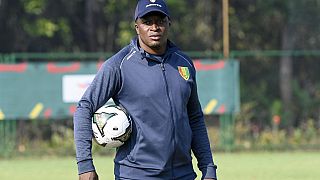 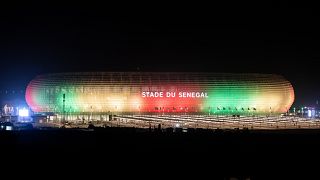