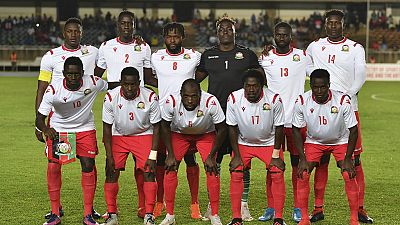 Kenya will not take part in the 2023 Africa Cup of Nations, whose qualifying campaign is expected to start in early June.

This is due to an ongoing ban from Fifa because of governmental interference in the running of the game, BBC Sport Africa reports.

The East African nation expected that their ban would be lifted two weeks before their first Nations Cup qualifier if they were to take part in the 2023 campaign.

However, as of the Saturday, May 21 deadline, the ban was still active.

The Harambee Stars had been due to play in Cameroon on 4 June before then hosting Namibia four days later.

It means that Group C will now compromise Cameroon, Namibia and Burundi - with the top two qualifying for next year's tournament in Ivory Coast.

The ban imposed by Fifa in February came after Kenya's sports ministry disbanded the Football Kenya Federation (FKF) over alleged misappropriation of funds and appointed a caretaker committee in November 2021. 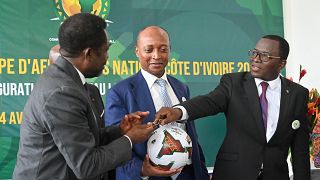 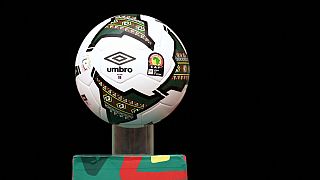 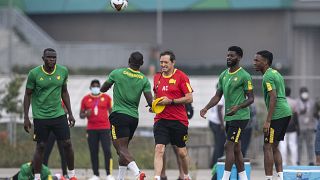