Malians woke up on Tuesday to discover tensions between France and Mali had reached new heights. The expulsion of French ambassador was welcomed by many.

On Monday, French ambassador in Bamako was given 3 days to depart. In the capital, people in the street reacted to the tensions between the two countries, showing support for the decision taken by the Malian government.

"As long as we are not respected, whether it is France or others, we don't have to respect you either", Aboubacar commented. For the student, the ultimatum will teach a lesson - the hard way- to Mali's European counterparts: "if they respect us, we will have to respect them too, respect is mutual. It is very good to make (France) respect us, they (France) are going to learn to respect us [...]."

The expulsion of French diplomat was announced on Malian national television. The government’s statement blamed "hostile and outrageous remarks made by the French Minister of European and Foreign Affairs."

Relations between the Malian ruling junta and European allies turned sour when Mali was suspended by regional counterparts in January after the junta said it would not stick to the initial timetable for a democratic transition. 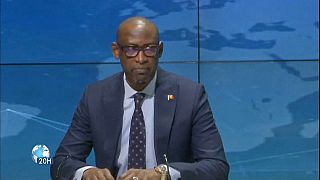 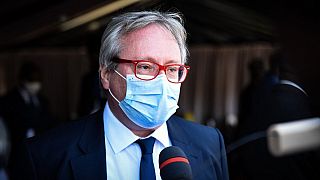 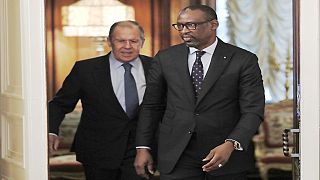