Paoua in the Central African Republic's northwest is famous for peanut farming. But production of the crop has been affected by the presence of armed groups in recent years.

"This year, with the insecurity, there have been too many threats and thefts. We had to sell the crop very quickly and at low prices", said Célestine Inforo, a farmer.

Like most of the local population, the young woman depends on peanut farming for survival, but regular attacks by armed groups - including the 3Rs (Return, Reclaim, Rehabilitate), one of the most powerful - have prevented her from exporting the goods.

The groups have taken advantage of the security crisis in the countryside to harass farmers, and take control of the peanut trade.

"What is preventing us from developing further peanut farming in Paoua is insecurity", Jean-Paul Ndopaye, manager of a peanut store said.

"When we want to send our goods to Bangui, to Berberati, or even to Bouar, we might run into road bandits", he added.

Many armed groups have found safe havens in the rural areas of the vast country with the central government struggling to govern beyond the capital Bangui. 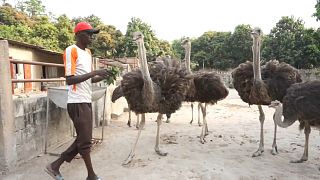 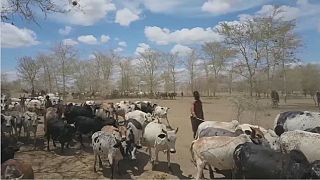 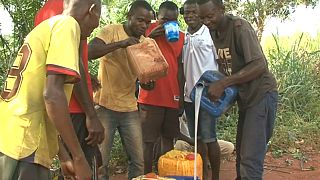