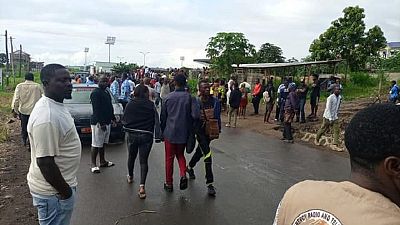 Fury and anxiety after the death of a girl Thursday morning in Buea, in southwestern Cameroon, at a gendarme roadblock near the Molyko stadium.

According to local media, a gendarme opened fire on a car driven by a mother who was taking her daughter to school. The bullet fatally hit the girl in the back seat.

Witnesses say, the gendarme demanded a bribe of 500 francs at a roadblock. When the mother refused, the gendarme opened fire on the vehicle. On videos circulating on social networks, angry onlookers attacked the alleged gendarme, who was hit on the ground.

When contacted, the governor of the South West region, Bernard Okalia Bilaï, reassured the population and indicated that "those involved in this incident will be punished according to the laws of the Republic. 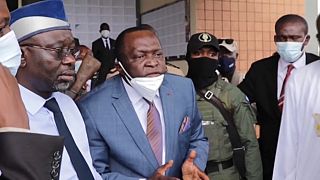