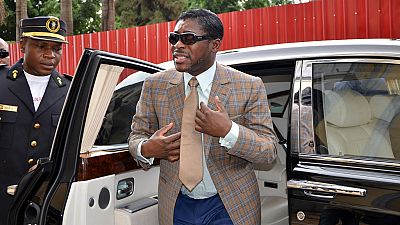 The French Senate gave the green light for the restitution of money embezzled by heads of state and their relatives back to their people.

It comes after the adoption of the law on solidarity development Tuesday.

The French Development Agency now has the mandate to redistribute to NGOs, the money from the sale of ill-gotten gains seized by the French judiciary.

The "ill-gotten gains" refer to assets and public property misappropriated by foreign leaders or their relatives for personal use such as luxurious real estate, cars, watches, bank accounts.

The text provides that "revenues from property confiscated from persons definitively convicted of money laundering, receiving stolen goods..." will be "returned, as close as possible to the population of the foreign State concerned", instead of being absorbed into the French State budget.

The mechanism is already being debated.

''We have estimated in our approach, these returned funds should be managed by the African Development Bank, which is an African institution. And therefore, once the goods are seized and sold, an escrow account should be opened at the AFDB and from there, the NGOs should receive an orientation for the management of these accounts'', said Marc Ona Essangui, president of ''Tournons la page''.

The first case should be that of Equatorial Guinea, if a ruling by the Court of Cassation expected on July 28 confirms the conviction of Vice President Teodorin Obiang and the confiscation of his assets in France.

The son of the president of Equatorial Guinea was sentenced on appeal on February 10, 2020 to three years in prison with a suspended sentence, 30 million euros in fines and confiscations.

''You have for Gabon nearly forty villas and apartments, a hundred bank accounts, not to mention rolling stock that is to say luxury vehicles compared to a mansion that was seized and some vehicles for Equatorial Guinea'', Essangui added.

Several other countries could also benefit from the return of the money. The non-exhaustive list includes Gabon and Tunisia particularly for Africa. 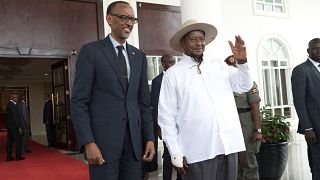