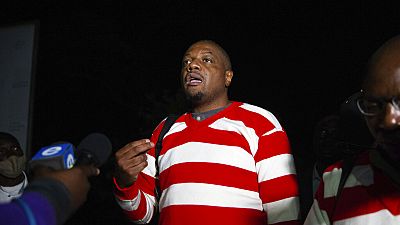 A Zimbabwean court on Wednesday dropped a charge against award-winning journalist and government critic Hopewell Chin'ono, who had been accused in January of tweeting falsehoods about alleged police violence.

Chin'ono, 50, has been detained three times since he backed banned anti-government protests on social media in July, when he was first arrested and charged with inciting public violence.

Two tweets landed him back in jail for allegedly obstructing justice in November and then publishing false information in January.

The High Court of Zimbabwe dismissed the latter charge on Wednesday, declaring it had no legal basis.

Chin'ono's lawyers had argued their client had been charged under a section of the criminal code that had been struck down by the Supreme Court in 2014.

"Charges against the appellant... (are) hereby quashed."

"Charged with a law that doesn't exist," he wrote. "That is persecution."

The journalist was last jailed for posting a video he claimed showed a police officer beating a baby to death -- an account that was vehemently denied.

In November, Chin'ono was arrested for posting a Tweet ahead of a judicial decision. He is facing trial for alleged obstruction of justice in that case.

Zimbabwe's President Emmerson Mnangagwa is increasingly under fire for thwarting dissent since he took over from long-time leader Robert Mugabe in November 2017.

The Barron's news department was not involved in the creation of the content above. This story was produced by AFP. For more information go to 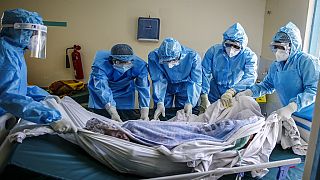 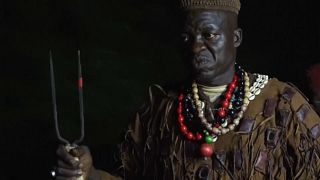