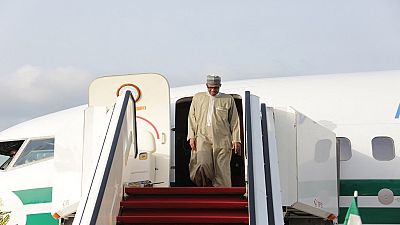 Nigerians are furious after the government announced that President Muhammadu Buhari will be traveling to London on Tuesday for a ‘routine medical check-up’.

A statement from the presidential spokesperson Femi Adesina did not reveal Buhari’s condition but assured Nigerians that the president will return home in the second week of April.

Many Nigerians expressed their dismay following Buhari’s trips to the UK to seek medical care.

Some have called it a waste of taxpayers’ money while some criticized the government’s failure to build world-class hospitals in Nigeria.

A human rights activist, Omoyele Sowore, has advised Nigerians in the United Kingdom to occupy the London hospital where Buhari plans to have a medical checkup.

Many Nigerians took to Twitter to show their frustrations with the hashtag #Buharimustgo trending on Tuesday.

Buhari has visited London for medical reasons since he was first inaugurated President on May 29, 2015.

On February 5, 2016, Buhari embarks on a six-day medical vacation to London for an undisclosed condition.

Buhari, a retired general who headed a military regime in the 1980s, has been dogged by speculation about his health since June last year when he first went to London for treatment.

He then spent nearly two months in London in January and February and said on his return in early March that he had "never been so ill".

In 2017, there were a series of protests in Abuja demanding that Buhari return or quit if he was unable to go on.

Meanwhile, Nigerian doctors will begin their strike on April 1, to protest about delayed salaries among other vital issues.

The health practitioners are demanding, amongst other things, payment of all salaries arrears, review of the current hazard allowance to 50 percent of consolidated basic salaries of all health workers and payment of the outstanding COVID-19 inducement allowance especially in state-owned tertiary Institutions. 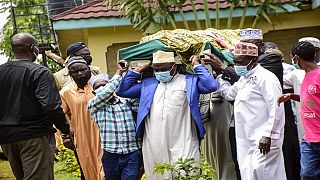 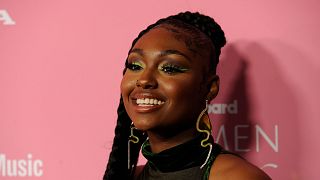