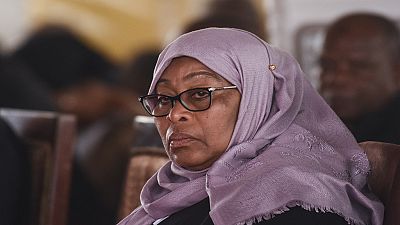 The newly sworn-in Tanzania's President Samia Suluhu Hassan has suspended the Director of the country's port authority over massive embezzlement of public funds.

Tanzania Ports Authority (TPA) Director-General Deusdedit Kakoko was adversely mentioned in the report of the Controller and Audit -General(CAG).

“But from the report that you submitted to me yesterday, at least Sh3.6 billion has been embezzled at TPA. When the Prime Minister conducted a probe, we only managed to fire junior staff. I now order the suspension of the TPA director-general to pave way for investigations into the embezzlement,” she said.

President Suluhu took the decision to fire him just days after being sworn in as the head of state following the death of former President John Pombe Magufuli.

Suluhu had vowed to continue the strict legacy of former president Magufuli who had zero tolerance towards corruption, incompetence among other shortcomings.

The president further ordered the Prevention and Combating of Corruption Bureau (PCCB) to urgently look into the claims.

Suluhu, 61, a soft-spoken ruling party stalwart from the island of Zanzibar, will finish Magufuli's second five-year term, set to run until 2025.

While Suluhu says she will take over where Magufuli left off, hopes are high she will usher in a change in leadership style from her predecessor, nicknamed the "Bulldozer", and all eyes will be on her handling of the pandemic.

Magufuli leaves behind a complex legacy, his popular no-nonsense attitude and anti-graft stance marred by a swing to authoritarianism in which he cracked down on the media, activists and free speech.

A ruling party stalwart, she was named Magufuli's running mate in the 2015 presidential campaign. The pair were re-elected in October last year in a disputed poll marred by allegations of irregularities.

Hassan must consult the ruling Chama Cha Mapinduzi (CCM) about appointing a new vice president. The party is set to hold a special meeting of its central committee on Saturday. 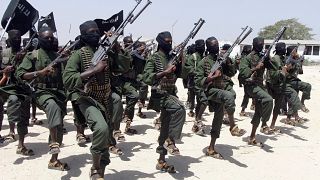 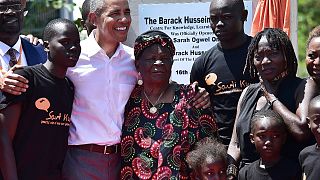 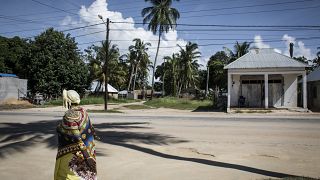