The head of the African Union observer mission Dileita Mohamed has congratulated the Congolese people following a "calm and peaceful" presidential election.

A vote that according to the African Union mission has "consolidated the democratic achievements of the Republic of Congo".

"The mission remains attentive to the rest of the process, in particular the centralisation, compilation, proclamation of results and litigation. It urges candidates to respect the verdict of the ballot box and to use the legal channels of appeal in case of dispute", Dileita Mohamed said during a press conference.

Dileita also offered his condolences to the relatives of opposition figure Guy-Brice Parfait Kolélas, the main rival of the incumbent Denis Sassou Nguesso, who died on Monday after testing positive for Covid-19. 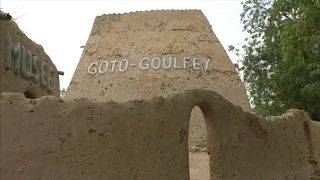