The son of AFP correspondent Deyda Hydara, who was gunned down in The Gambia in 2004, on Wednesday welcomed news that one of the men involved in the killing was arrested in Germany.

Prosecutors there said police had remanded in custody an individual identified as Bai L., who is accused of being a member of the hit squad.

He is suspected of being part of a Gambian army unit known as the "Junglers", which killed Hydara on the orders of the West African country's then president, Yahya Jammeh.

The Junglers, an ultra-loyal paramilitary unit that took orders from Jammeh, have been implicated in a string of murders of the former president's opponents.

On Wednesday, Baba Hydara, the AFP correspondent's son, said he was relieved to hear of the arrest.

"I hope that all those who committed crimes against humanity in The Gambia will one day be brought before a court of law for their actions," he told AFP.

"I believe justice will be served in this case," Baba Hydara added.

Deyda Hydara's murder was widely condemned locally and abroad as another sign of Jammeh's despotic rule and his stifling of all opposition in the former British colony.

There have been numerous calls for the former dictator to return to The Gambia to face trial.

However, he retains a significant following in the country and some want his return to active politics.

After Jammeh fled the country, The Gambia set up a Truth, Reconciliation and Reparations Commission (TRRC) to probe violations under his rule.

Baba Hydara said Wednesday: "I want the killers of my father and all the Junglers prosecuted abroad because I do not trust the justice system in The Gambia."

He recalled that the government "eventually freed" Junglers who had confessed to killings before the TRRC, adding: "They are walking in the streets freely." 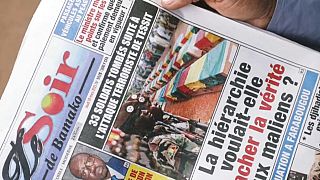 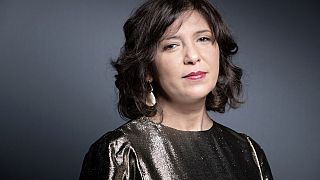