The ongoing trial of the Shiite leader of the Islamic Movement of Nigeria, Ibrahim Zakzaky, resumes at the Kaduna State High Court.

Prosecutors presented three witnesses and provided new evidence in their case against the embattled religious leader. However, the case was adjourned to the 31st of March 2021.

"At 11:30 am, we were back to the court and then we continue hearing, three of our witnesses were taken for the prosecution and then we have one more witness that we are unable to bring before the court today so the matter has been adjourned to the 31st of March, 2021 for the continuation of the hearing.

"We hope that come the 31st of March, the prosecution will be closing its case and the defence can open as they deemed fit."

"Again today, it was admitted that whereas about 223 Shiite who were charged, who were arraigned in three different courts for allegedly killing a soldier have been discharged and acquitted. But the 347 Shiites who were killed, nobody has been arraigned in any court.

Sheikh Zakzaky and his wife Zeenat have been in detention since December 2015. They face trial for charges including unlawful assembly, culpable homicide and disruption of public peace. 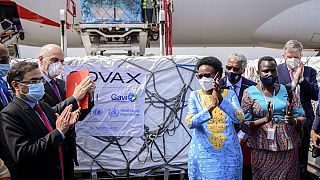 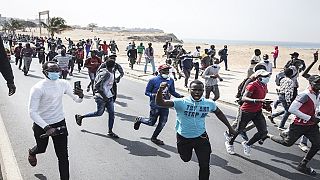