The United Nations High Commissioner for Human Rights Michelle Bachelet on Thursday called for an "objective and independent investigation" in the Ethiopian region of Tigray, after having "corroborated serious violations" likely to constitute "war crimes and crimes against humanity".

In a statement issued in Geneva, Bachelet said her office "has managed to corroborate information on some incidents that occurred in November last year, indicating indiscriminate bombings in the towns of Mekele, Humera and Adigrat in the Tigray region" in the north of the country, the scene of several months of fighting.

The UN office also verified "reports of serious violations and abuses including massacres in Aksoum and Dengelat in central Tigray by Eritrean armed forces," the statement said.

"Serious violations of international law, which may amount to war crimes and crimes against humanity, may have been committed."

The forces on the ground include the Ethiopian National Defence Forces, the Tigray People's Liberation Front (TPLF), the Eritrean armed forces, the Amhara Regional Forces and affiliated militias, the same source said.

"With multiple actors in the conflict, general denials", there is "a clear need for an objective and independent assessment," said Ms. Bachelet.

The UN High Commissioner for Human Rights urged the Ethiopian government to allow her office and other UN investigators access to Tigray "to establish the facts and help ensure accountability, regardless of the origin of the perpetrators".

She stressed that her office continued to receive information about ongoing fighting in central Tigray.

She deplored "deeply distressing reports of sexual and gender-based violence, extrajudicial killings, widespread destruction and looting of public and private property by all parties".

"Without prompt, impartial and transparent investigations and without holding those responsible accountable, I fear that (human rights) violations will continue to be committed with impunity and the situation will remain volatile for a long time to come," she said.

Ms. Bachelet also expressed concern about the detentions this week in Tigray of journalists and translators working for local and international media.

As they were released, she highlighted worrying remarks by a member of the government that representatives of the "misleading international media" would be held responsible.

"Victims and witnesses of human rights violations and abuses must not be prevented from sharing their testimony for fear of reprisals," Ms. Bachelet said.

In late November, Prime Minister Abiy Ahmed declared an end to the military operation in Tigray with the capture of Mekele, but authorities fleeing the region promised to continue the fight and fighting has been reported since.

Several massacres have also been documented, some attributed by survivors to Eritrean troops in Tigray, whose presence continues to be denied to this day by Addis Ababa and Asmara. 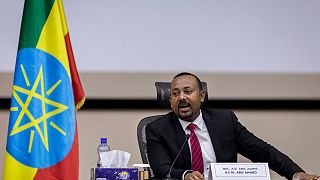 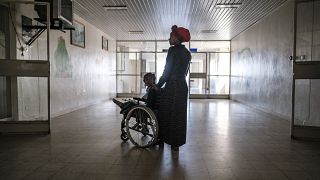 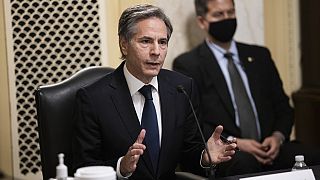