Zambian President Edgar Lungu has dissmissed two police officials and ordered for the investigation to be fast-tracked into the deaths of two opposition demonstrators last week in Lusaka.

Two protesters were killed on December 23 when riot police broke up a rally outside the police headquarters where the main opponent of the Zambian government, Hakainde Hichilema was being probed.

Hichilema told journalists that he was called in to answer questions about a property purchase he made 20 years ago.

President Lungu received a preliminary report on the deaths of two citizens last week in Lusaka and has made changes in police command to allow for a speedy investigation," according to a Zambian presidential statement.

President Lungu is struggling with a wave of unpopularity and internal divisions within his party, fuelled by Zambia's economic problems and anger at perceived corruption.

A veteran campaigner and self-made entrepreneur, Hichilema bid five times for the presidency between 2006 and 2016.

After narrowly losing in 2016, he spent four months in jail when he contested the outcome.

He has vowed to step down as leader of the United Party for National Development (UPND) if he fails once more. 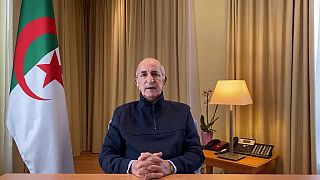 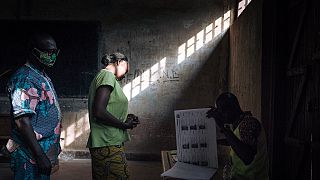 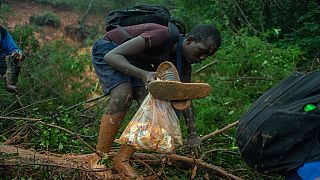