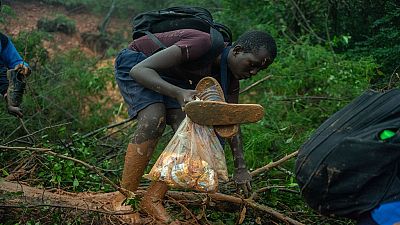 The Zimbabwean government began evacuating hundreds of families from the Chimanimani region in the eastern part of the country on Tuesday, ahead of the arrival of a tropical storm called Chalane, the Information Ministry announced.

"The evacuation is underway in Chimanimani because the government is giving priority to the safety of the inhabitants in case the cyclone hits the region with devastating effects," said Nick Mangwana, permanent secretary of the Ministry of Information.

The Chalane Tropical depression is currently in the Mozambique Channel where it could develop into a tropical storm, bringing very heavy rains throughout the country with the risk of flooding, particularly in the eastern border area of Mozambique.

Twenty centres for evacuated families have been set up in the province of Manicaland where Chimanimani district is located.

Last year, a thousand people were killed when Cyclone Idai hit the same area, where people affected at the time are still living in tents while waiting for new houses to be built. 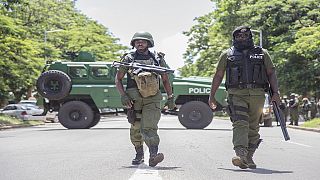