Investigation has been launched into the tragic accident that claimed the lives of 37 people on Sunday morning in Camerron. The accident occured when a public transport bus leaving Koutaba for Yaounde collided with a truck coming in the opposite direction in Ndikinimeki, along the Yaounde Bafoussam highway.

Those who witnessed the accident reported that the bus driver immediately lost his life in a collision that dragged the bus and its passengers into a nearby ditch. About 20 people instantly died and many injured when the accident occurred at 2 am local time.

"The bus was heading to Yaoundé, and the truck was going to the west. The truck hit the bus and that's why it appears rattled. By the time when the bus rolled in there, the driver was already dead,2 a witness said.

By the time we understood what happened, a second bus from the same company was coming from Yaounde skid and almost turned over at the same place according to security sources, but it was saved by the highway embankment and the passengers escaped unharmed. The victims were taken to Ndikinimeki and Makenene hospitals in the early hours of Sunday. The driver of the truck fled, according to the information received.

The most serious cases have been evacuated to Bafoussam, Yaounde and Bafia for adequate care. Later, the Minister of Transport announced that the President of the Republic had ordered an investigation into the real cause of the accident. Authorities now hope the investigation will help bring to justice those involved as preliminary report indicates the accident was due to carelessness, over speeding and lack of control.

The number of deaths now stand at 37 and about twenty injured. These figures my increase in the coming hours according to the authorities. 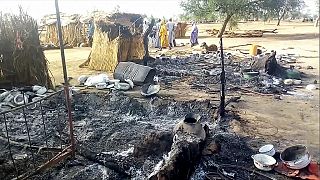 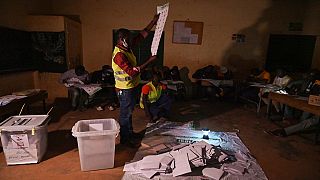 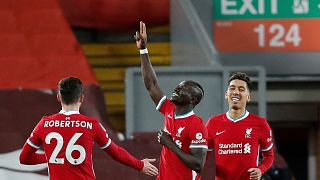