Algerian President Abdelmadjid Tebboune was informed by French President Emmanuel Macron on Saturday that the report on the Algerian war and Colonisation memoir — initially announced for December, will now be "ready and delivered to the Elysée around mid-January.”

The heads of state who both recovering from coronavirus infections, have each appointed expert historian Abdelmadjid Chikhi for Algeria and Benjamin Stora for France to work on the highly —anticipated project which explores a still burning issue, as the 60th anniversary of the independence of Algeria (1962) approaches.

The aim of the memoir is to "promote Franco-Algerian reconciliation." 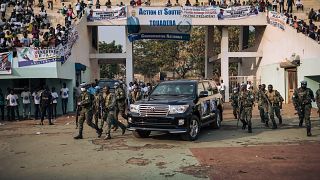