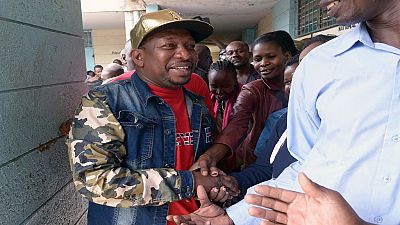 The senate voted overwhelmingly in favor of four chanrges brought againt the governor which includes gross violation of the constitution, abuse of office, misconduct and crimes against national law.

27 senators supported the charges against 16 who voted no.

Sonko was first impeached by 88 members of the county assembly on December 3 when they voted to support the impeachment motion while 2 others voted against the move.

The flashy governor, always in love with gold, survived the first impeachment motion in February this year.

Sonko has been at loggerhead with the national government especially President Uhuru Kenyatta whom he accuse of meddling into Nairobi county matters.

This later created conflict of interest between the governor and the head of NMS with the former now blaming the national government for his woes.

Sonko has maintained innocence and has labled the recent move as uncesseary and will not be intimidated in his political ambition and duty to the Nairobians.

Who is Mike Sonko

Born Gidion Mike Mbuvi, the governor formally adopted the nickname "Sonko" which is Swahili slang for a rich and flamboyant person.

It was seen as a maverick move when, in 2017, the ruling party chose him as its candidate for Nairobi's gubernatorial poll.

He was a controversial politician who has spent time in jail -- for failing to respect court dates -- and has had to deny allegations of illegal activities, including drug trafficking.

He is beloved by poor Kenyans for running his personally branded fire trucks and ambulances to assist people living in the slums.

He is also known for his style mimicking an American rapper, dripping with expensive gold and diamond jewellery, and on occasion, golden shoes. He recently drew criticism for displaying his opulent dining room on social media.

He also has a fleet of gold-coloured cars.

Kenya has for decades battled the scourge of corruption, and President Uhuru Kenyatta -- like many presidents before him -- has vowed to combat graft.

Dozens of top executives and government officials have been charged since Kenyatta's 2017 re-election, including sitting Finance Minister Henry Rotich who was in July charged over an alleged multi-million dollar corruption scandal. 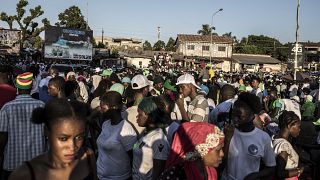 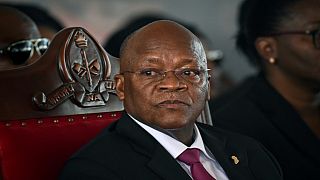