For the second week in a row, hundreds of people took the streets in Algiers in protest demanding the release of Khaled Drareni.

The journalist was sentenced to three years in prison and has since become a symbol of the fight for press freedom.

Imprisoned near Algiers since 29 March, Drareni is due to be retried on appeal on 8 September.

An international campaign of support and demonstrations in favour of his release were recently organised in Paris, New York and Geneva.

A petition launched in Algeria has gathered some 2,000 signatures from journalists and civil society personalities and Khaled Drareni has received the support of many Algerian artists, such as singer Amel Zen.

In recent months, authorities have accused journalists of threatening the "national interest" and many have been to prison for it. 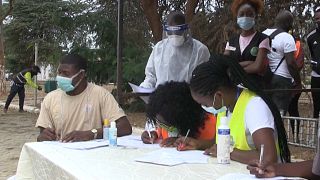 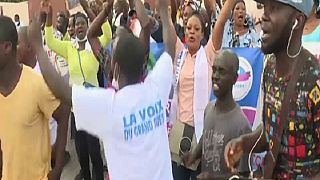 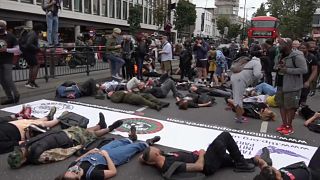