Appointed, a new defence minister and army chief in Libya on Saturday.

This followed the suspension of the country’s interior minister, Fathi Bashagha which was announced hours earlier by the United Nations-recognised Government of National Accord in the aftermath of the incident that saw militiamen open fire on peaceful demonstrators last week.

Hundreds of Libyan youth manifested around Martyrs' Square in the capital city, Tripoli, for the third day in a row.

They took to the streets to decry deteriorating living conditions, poor public services and corruption — raising their voices for their country which has endured almost a decade of violent chaos since 2011 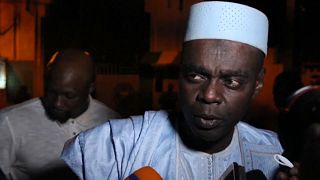 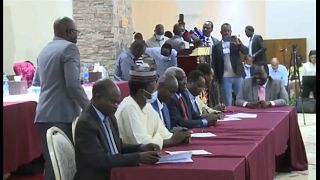 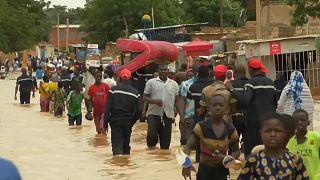