Robert Kyagulanyi, a pop star turned potilician who is known by the stage name Bobi Wine, is declared the sole candidate to lift the party flag in the 2021 Presidential race in Uganda.

Amidst jubilation from his supporters at the party headquarters, he expressed gratitude as he returned the nomination form.

Robert Ssentamu Kyagulanyi, aka Bobi Wine said, "I’m still excited that so far I’m the only candidate. That means ever since I expressed interest other possible candidates freaks out."

To many this move comes as the final blow to journalist Andrew Mweda’s ambition of taking over the leadership of the party. He was a no-show by the deadline of returning the forms. 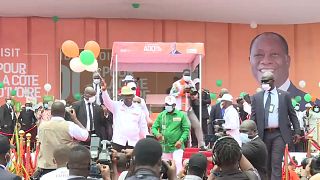 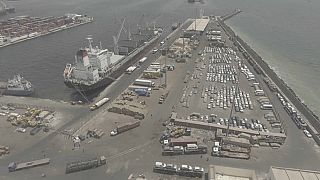