Port officials in Senegal seeks to transfer a significant amount ammonium nitrate from its domain.

Authorities in Senegal claim they had ordered the removal of 2 700 tons of ammonium nitrate from Dakar – a substance that triggered a major explosion in Beirut.

Dakar’s port which is close to residential neighborhoods is said to harbor the chemical substance whose amount is estimated to be much as what was found in the Lebanese capital.

Authorities claim the substance planned to be shipped to Mali. Port officials say 350 tonnes has already been transported.

It is not clear who the owner of the consignment is and what it is intended for in Mali.

Transfering the substance to Mali could pose a problem considering the ongoing political instability after the latest military coup that overthrew President Ibrahim Boubacar Keita. 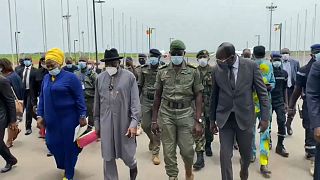 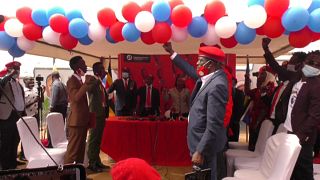